Whether a Sports Geek, Drama Geek, Band Geek, Comic Book Geek or any other type of geek, there is something at EYG for you!

The mission of EYG is to provide a safe place on the internet where people of any age can connect with other people of similar interests, no matter what they might be.

Destin Daniel Cretton, who helmed last year’s Marvel hit, #ShangChi and the Legend of the Ten Rings, has come aboard to direct #Avengers: The Kang Dynasty: https://t.co/cWWRt9D5vl pic.twitter.com/YoHITgx46L

2022 San Diego Comic-Con is back live and in person.  These are the highlights for each day.

ARE YOU KIDDING ME?????  BREATH-TAKING 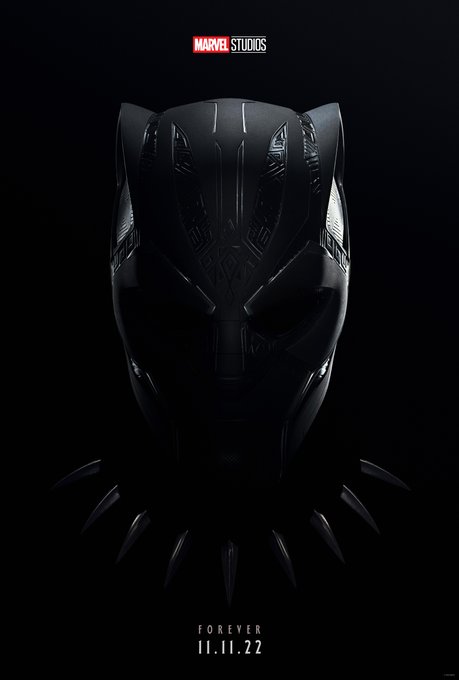 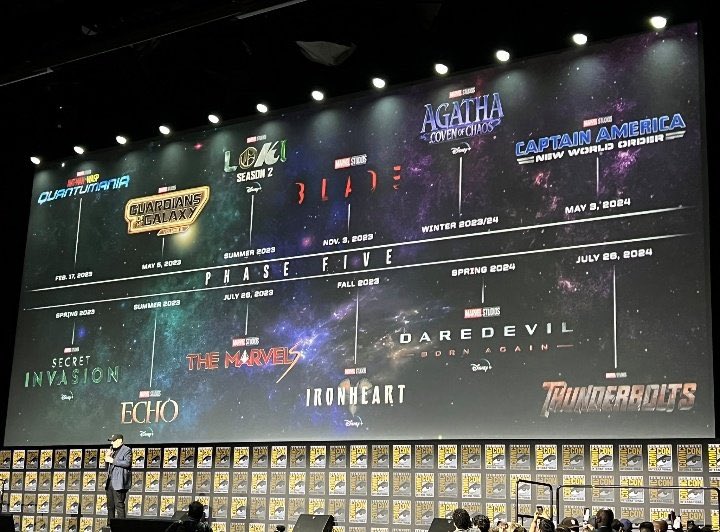 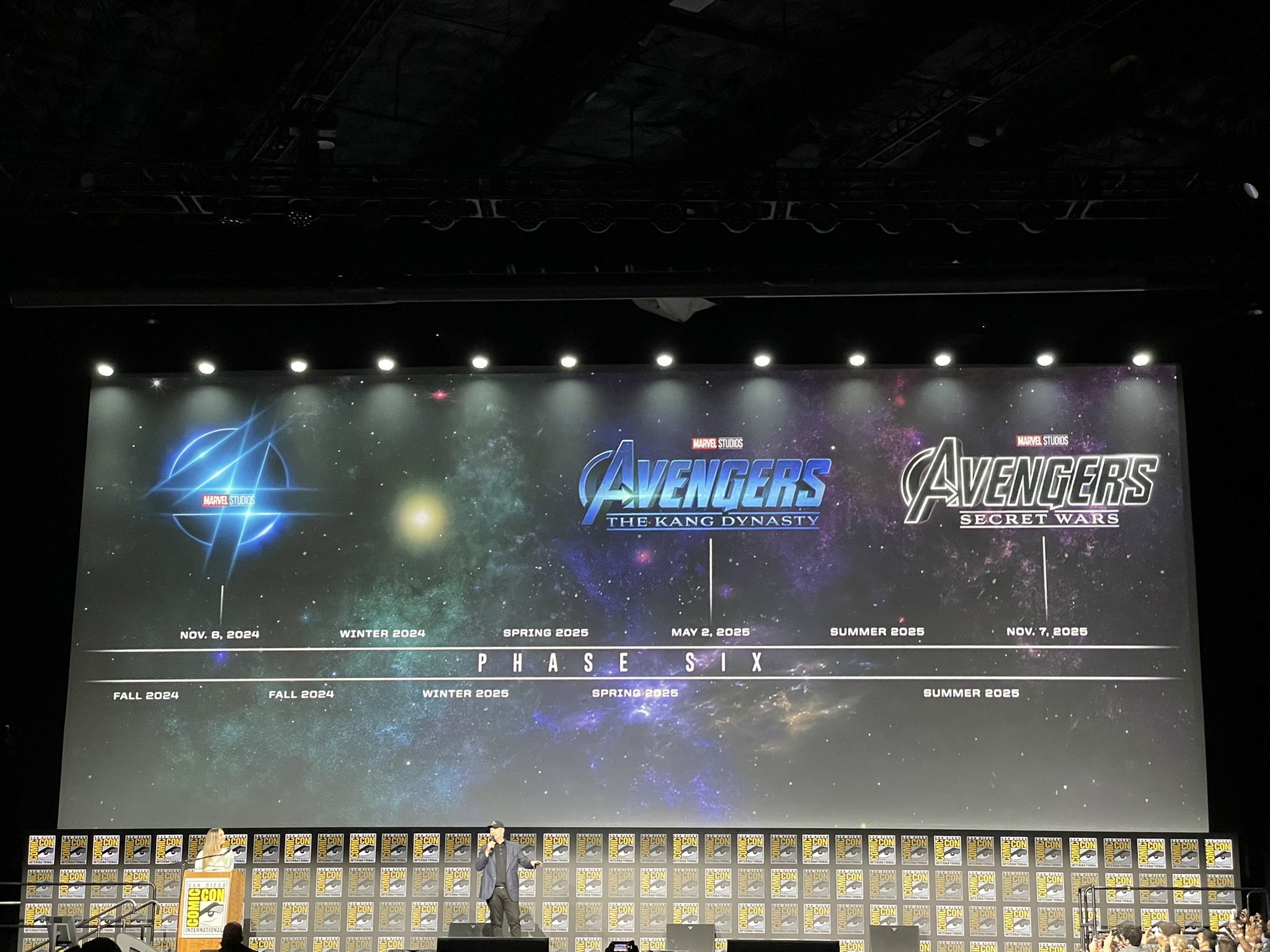 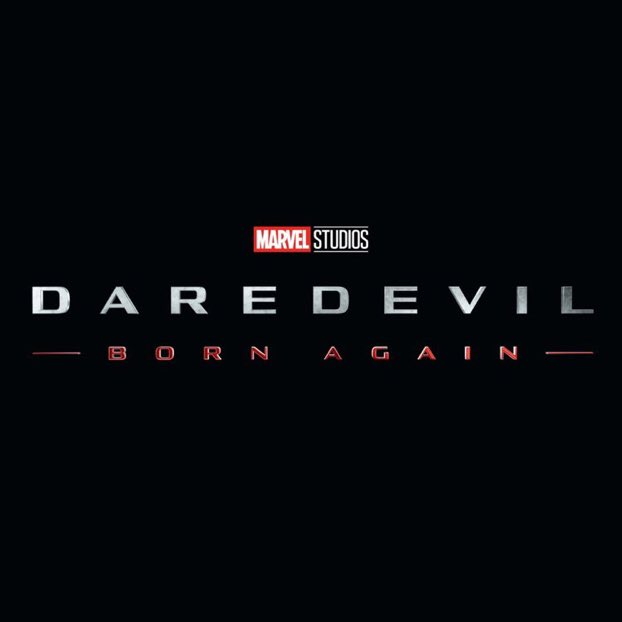 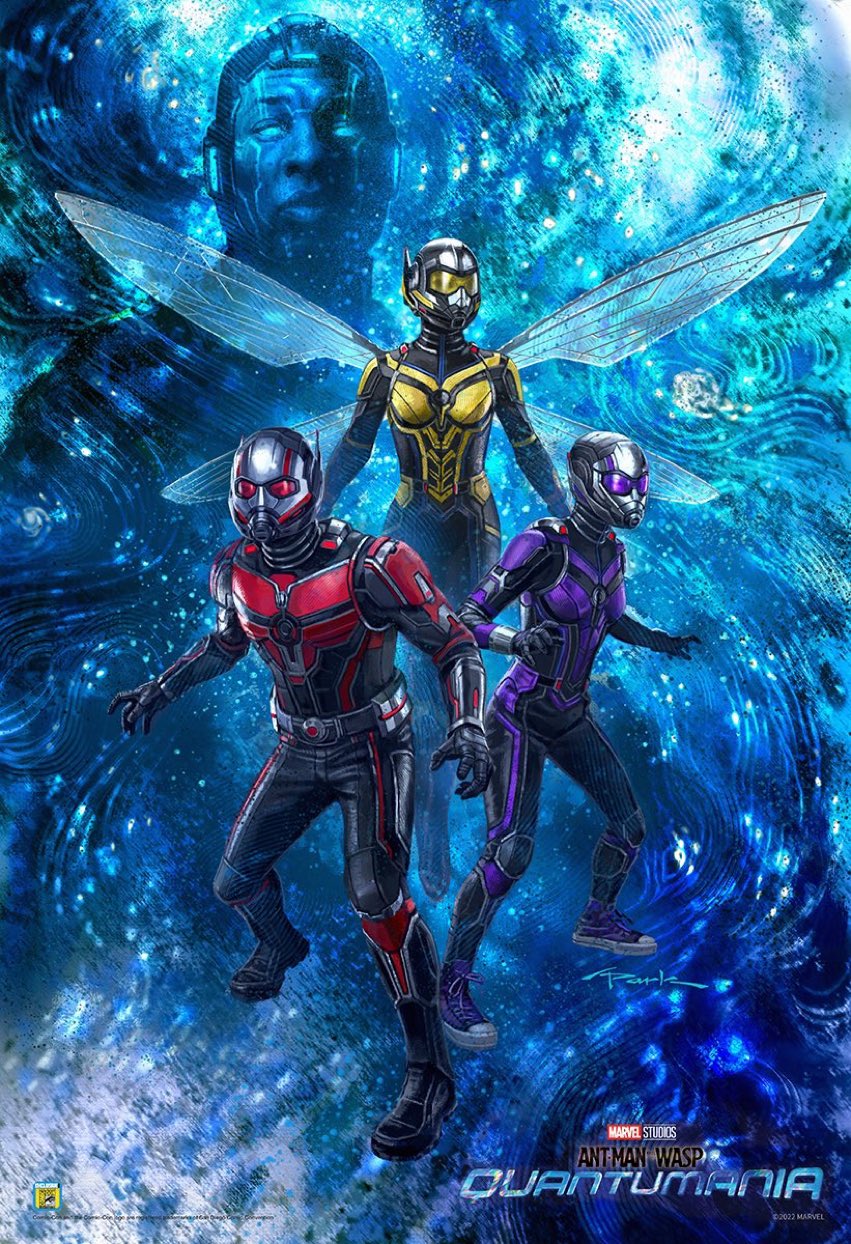 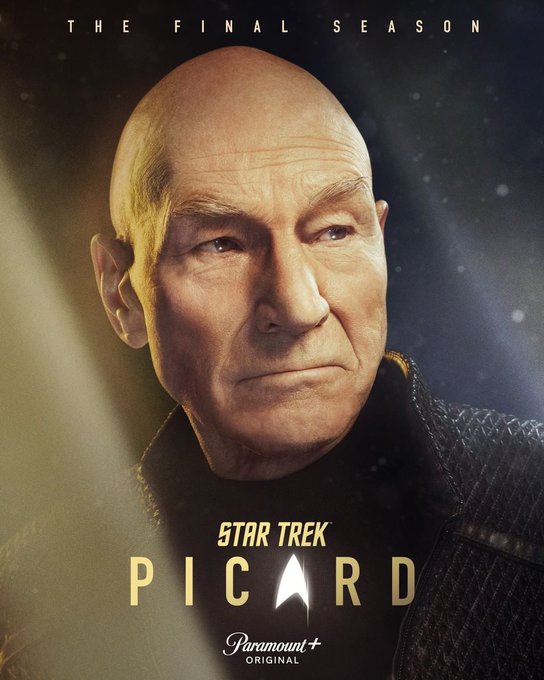 The final season of Picard…poster

THE ROCK IS IN THE HOUSE #BlackAdam pic.twitter.com/idxQqzHLHE

The Rock is the most electrifying man in SDCC

Shazam: Fury of the Gods trailer

Lord of the Rings: The Rings of Power trailer 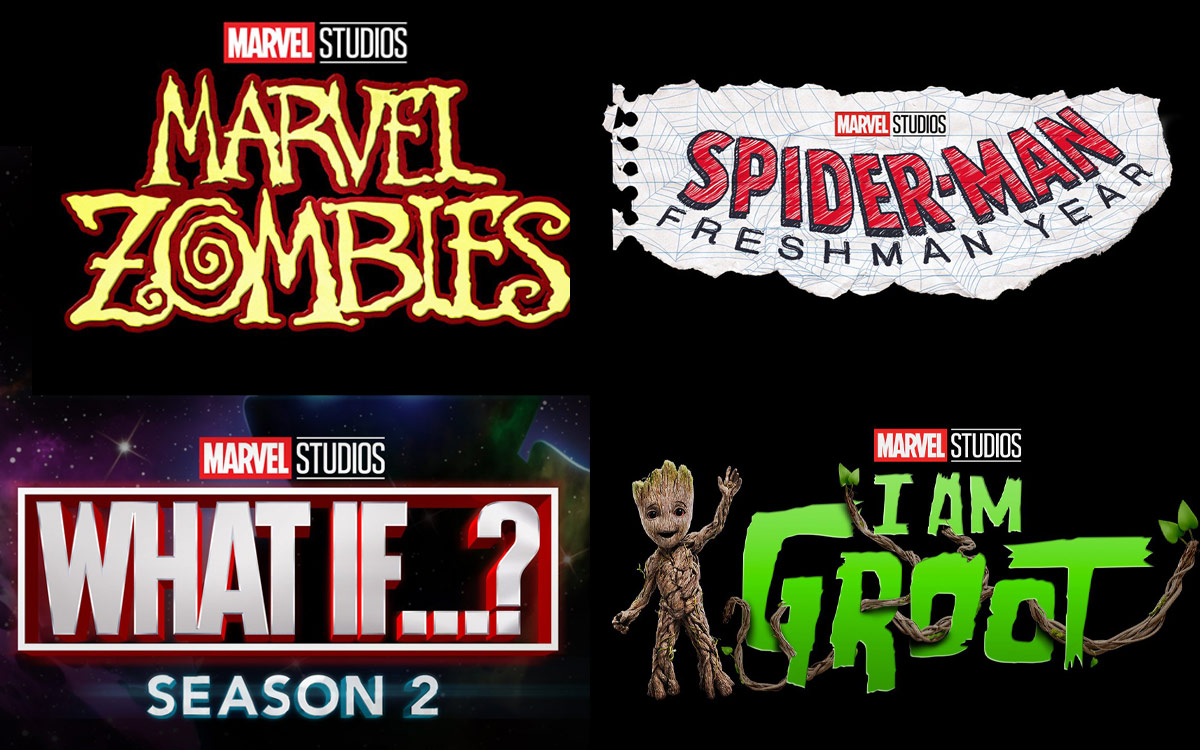 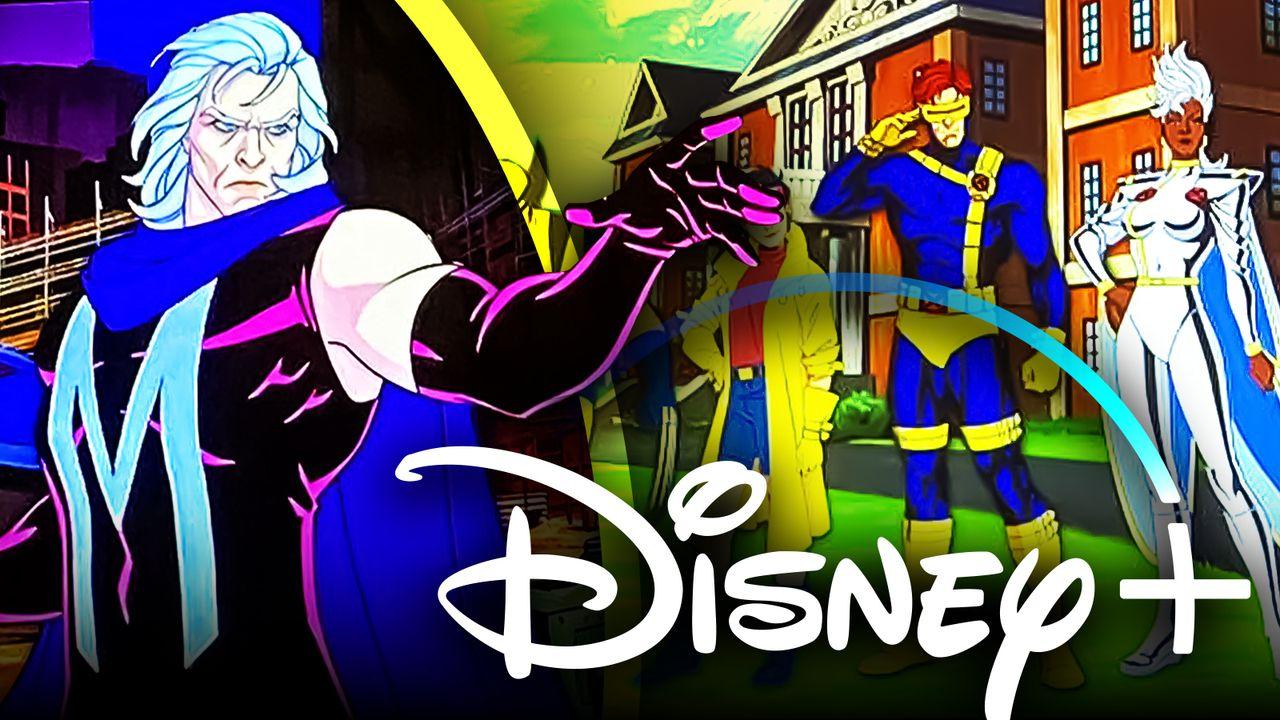 X-Men ’97 is coming late 2023 and a second season has been approved.  Series picks up at the end of the original X-Men animated series with Professor X heading into space.  Magneto will be leading the X-Men. 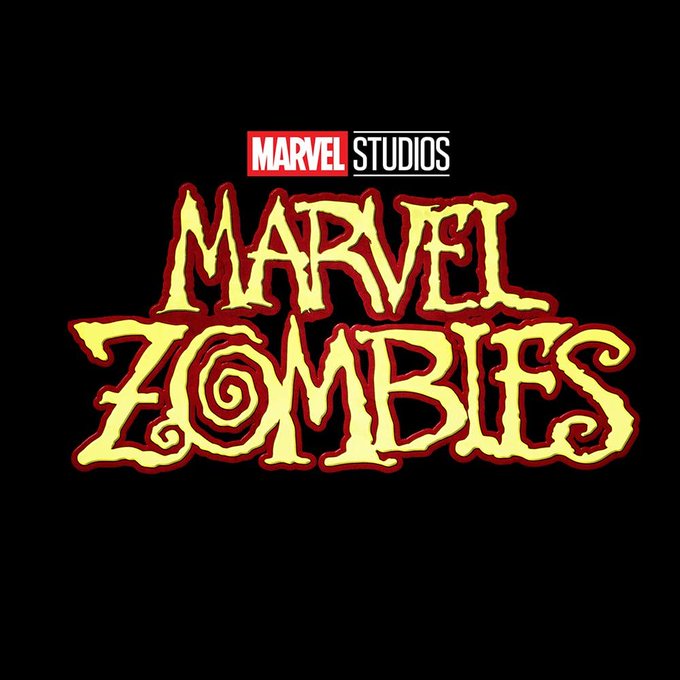 Marvel Zombies is going to be rated TV-MA.  Animated series will not skimp on the gore as they followed a group of heroes through the zombie world based on the Marvel Comic from a few years ago.  Characters include:

And some zombified characters… 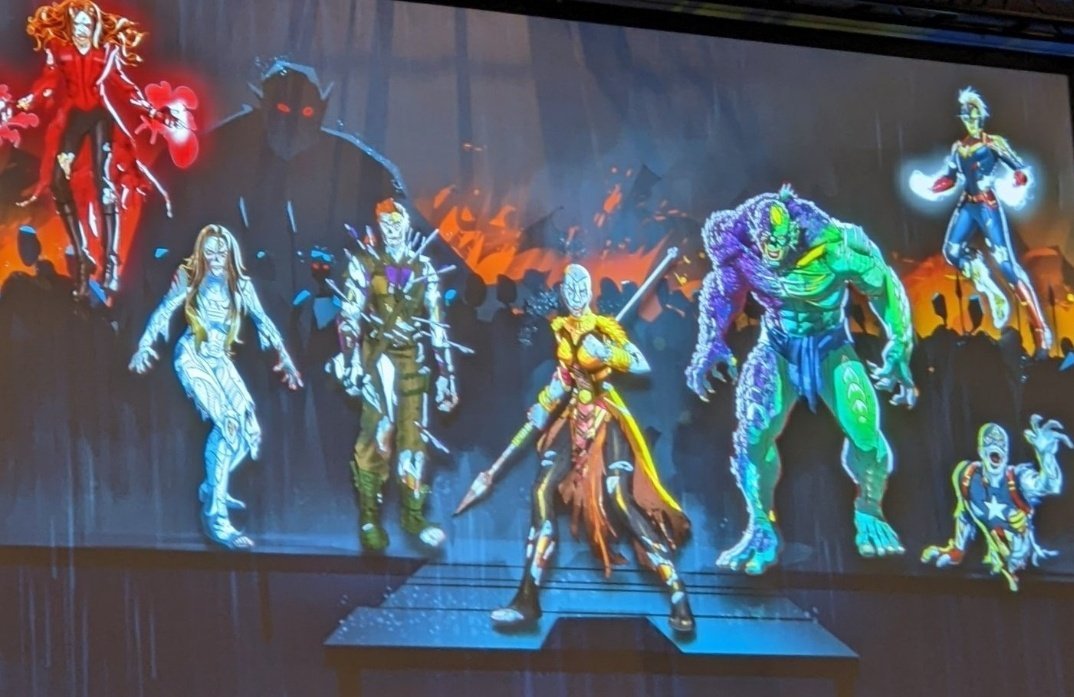 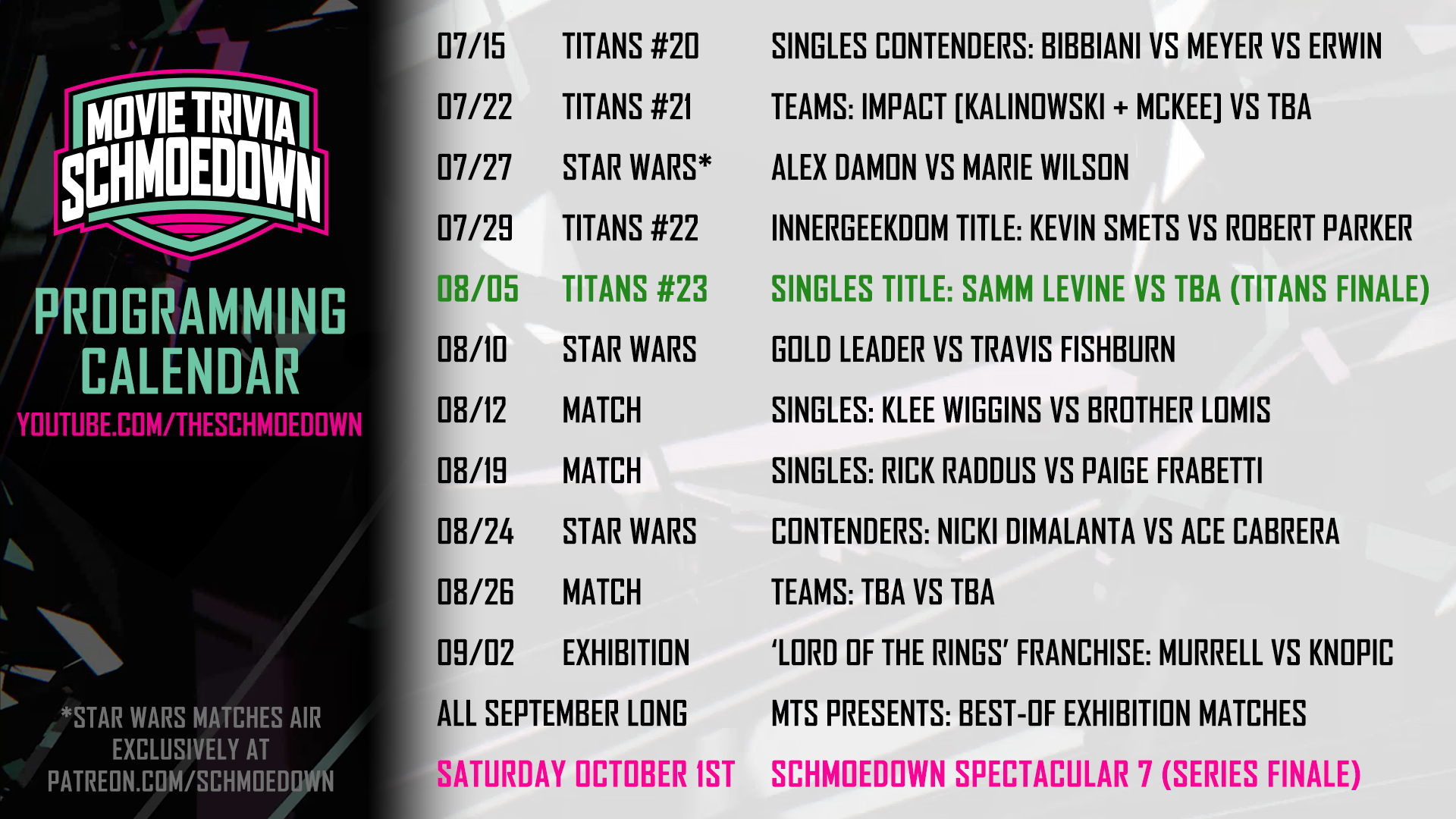 And that is the news news news.