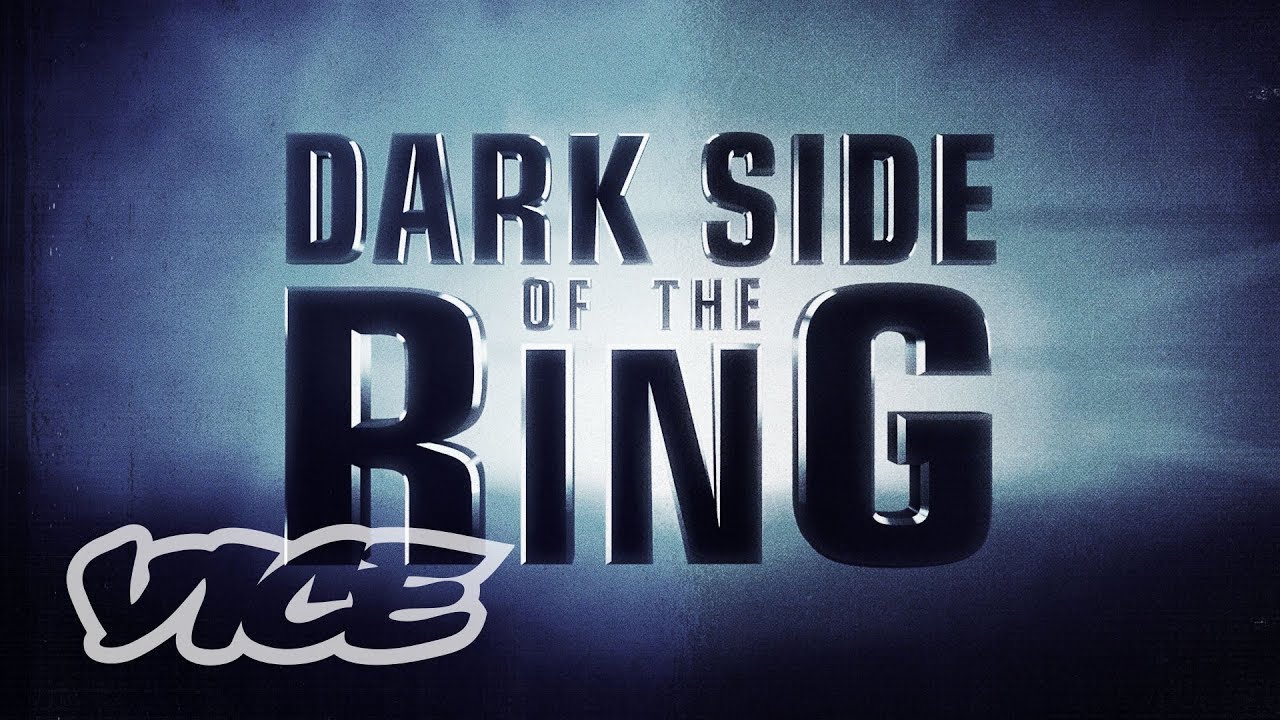 I watched the first hour of the second season premiere of Vice’s Dark Side of the Ring, which was released on YouTube recently.  The premiere dealt with the case of Chris Benoit.

Chris Benoit was a hugely popular wrestler who was considered one of the best workers of all time.  He murdered his wife, Nancy, and his young son before taking his own life in 2007 in an act so horrible that it was shocking, especially to those who knew Chris Benoit.

I had no idea about this series before this taste, and the first part of the Benoit story was unbelievably compelling and engaging.  The doc episode focused on the relationship between Benoit and Eddie Guerrero, leading toward the tragic death of Eddie and how that affected Benoit.

The series used interviews with wrestlers interspersed with real footage and artistic, dramatic reenactments to tell the story of the wrestler.  In the Benoit story, we heard from Chavo Guerrero Jr., Vicki Guerrero, Benoit’s son David, Chris Jericho, and Jim Ross.  The part that I saw was remarkably emotional, as I listened to Chavo tell about finding Eddie on his hotel bathroom floor.

Part two of the doc airs tonight on Vice.  I do not have access to that network so I hope to find it somewhere online.  Apparently, it should be available on the Vice TV website on Wednesday.

While I was searching for places to watch the doc, I found the first season on Amazon Prime.  I purchased the series and have watched two of the episodes.  One was about the stabbing death of Brusier Brody and the second one I watched was the mysterious death of Gino Hernandez.  There was also episodes about the Montreal Screwjob, the Von Erichs, Randy Savage and Elizabeth, and the Fabulous Moolah.

Season two of Dark Side of the Ring will feature the Owen Hart tragedy, the Brawl for All, Jimmy Snuka and his girlfriend’s death, and the death of Dino Bravo.

This doc series is extremely well done and gives you a glance into the dark side of the wrestling business.