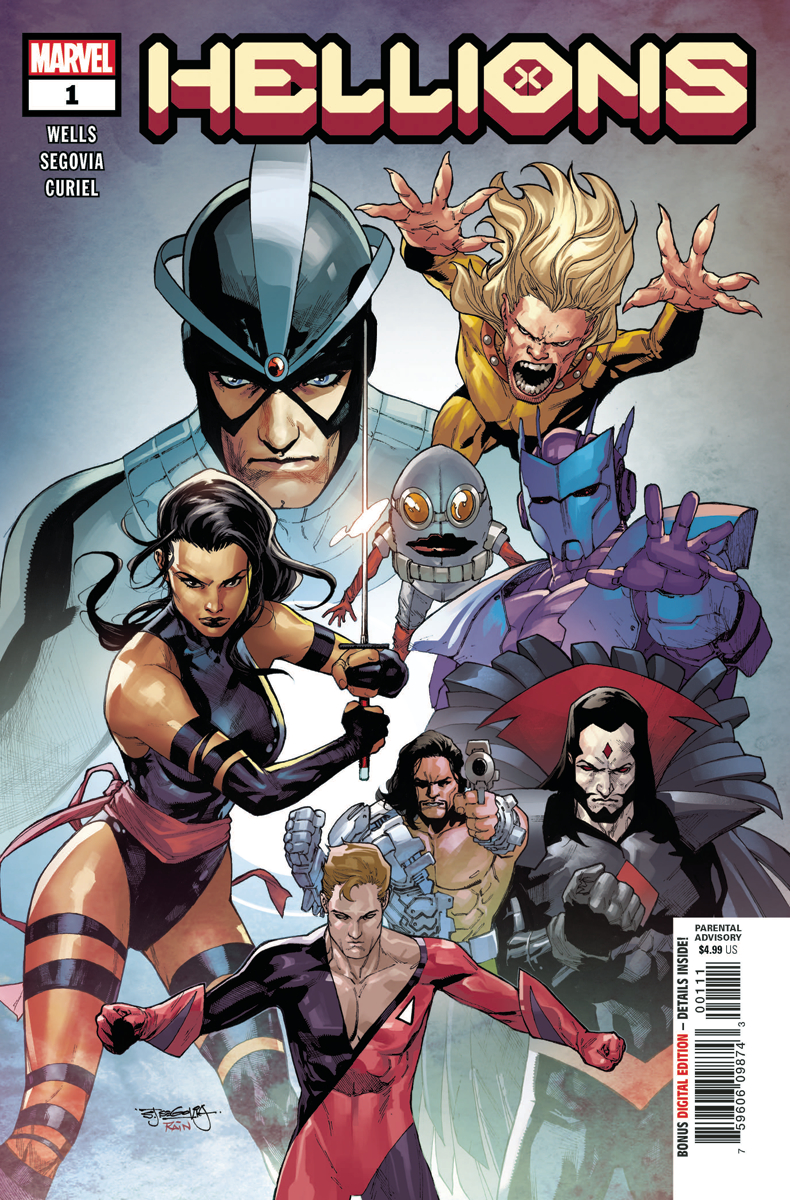 “Let Them Be Snakes“

This week saw the arrival of a new book in the X-Men family that features all of the X-Men unwanted in a team.  Named The Hellions, the team includes a group of mutants, backed by Mr. Sinister, who have caused problems and who were close to being exiled from Krakoa.

Unlike a lot of people, I have not been a huge fan of the new Hickman-led X-Men renaissance happening at Marvel.  I am unsure whether I like how they are taking these characters.  The idea has some interesting possibilities to it, but they feel so much like a cult that reading it is more uncomfortable than fun.

Hellions seems to be embracing that uncomfortableness and doubling down on it.

I only purchase X-Men as a title so far, and I do not think that Hellions will be breaking that trend.

The basic behind an X-Men book is… do I enjoy the characters involved?  I will admit that I do not know a bunch of these characters in this book.  Psylocke is here and I have never been a massive fan of hers.  I do like Havok, but I am not sure I like how he is being written.  It feels inconsistent with some other versions of Havok that I have seen, even recently.

Mister Sinister is kind of fun with his banter and quips, but that will carry the book only so far.

We’ll see how this progresses, but issue number one did not do enough for me to warrant continuing the series at this point.