There were many great directorial work this year, and I have chosen my favorite ten.  Now, there will not be many that correspond with the Golden Globes because, honestly, most of the Golden Globe nominated directors are from films that have been released in small markets and I have been unable to see.  So there will be no Guillermo del Toro for Shape of Water.  There will be no Steven Spielberg for The Post.  No director from I,Tonya or Call Me By Your Name or Phantom Thread or Molly’s Game.  I just have not seen them yet.  Remember that when the Top 30 list comes out as well.

So… of the films that have played in my area…

Some interesting choices up here in 10-2.  Taika Watiti almost took this award with the originality and humor from the marvel Studio film.  Denis Villeneuve only continued his strong showing with his work on the Blade Runner sequel.  In fact, Denis is the only director on this list that has appeared on any EYG Director of the Year list before.  Dees Rees is on the list from Mudbound on Netflix.  See Mudbound, it is great.  James Franco also starred in his film, and we may be seeing his name again on a later list.  Edgar Wright gave us great music and a fun film to boot.  Jordon Peele delivered us a horror film with a dose of commentary on the world around us.  After seeing him with Key and Peele for so long, Get Out was not what we expected. 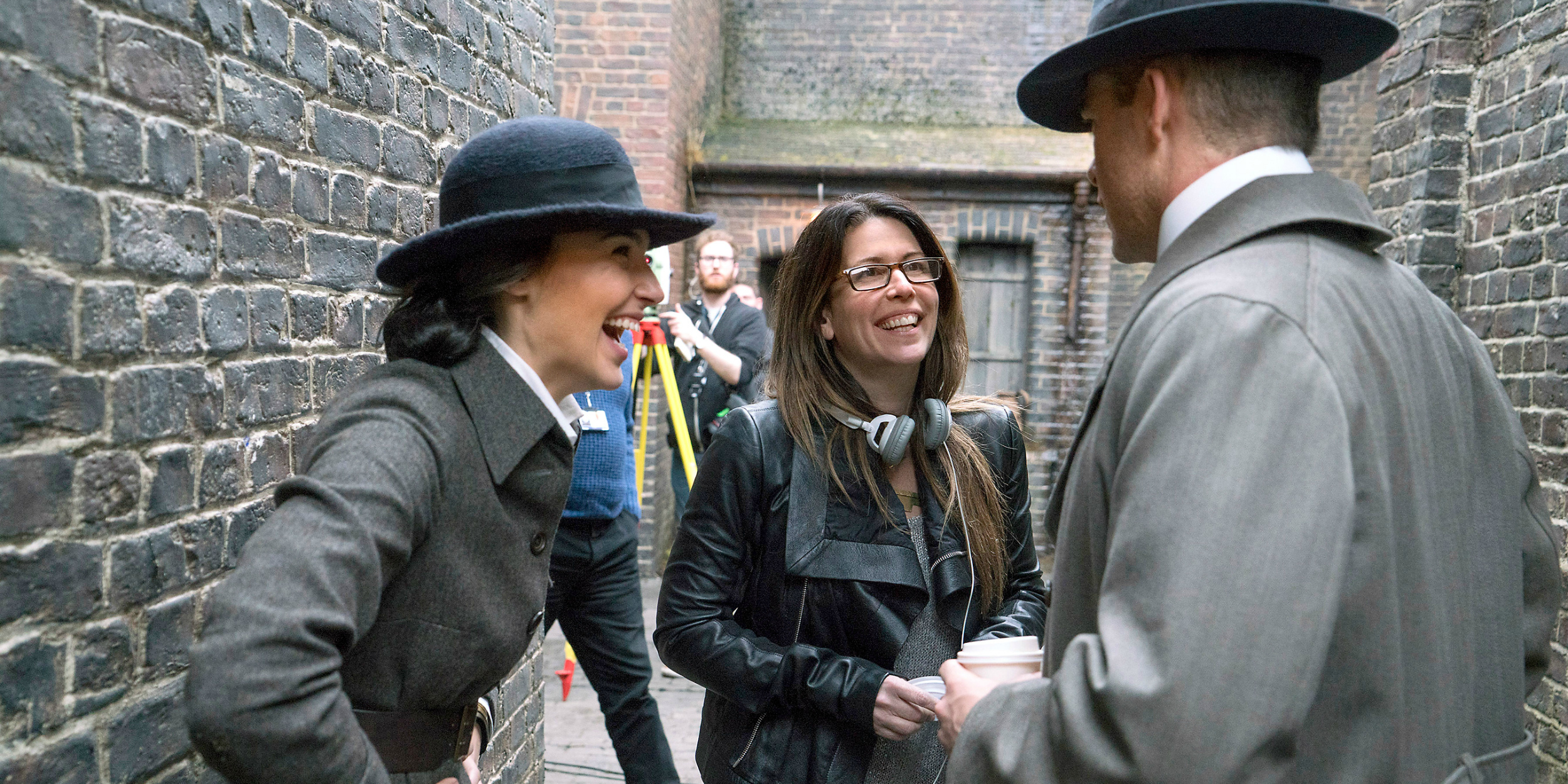 Patty Jenkins delivered us the Wonder Woman movie we all wanted.  She did it within the same Warner Brothers studio that apparently love sticking their noses into super hero films and demanding changes.  Batman v. Superman, Suicide Squad and Justice League all suffered from studio interference one way or another.  Wonder Woman went happily along.  And that comes from its leader, Patty Jenkins, who knew what she wanted and she was able to keep that vision in place.  Then, Patty Jenkins was given a wonderful contract to do Wonder Woman 2.  Much like the lead character blazed a path for young girls to love super heroes, Patty Jenkins continues to lead the way to more females into the director’s chair.  That is long overdue.