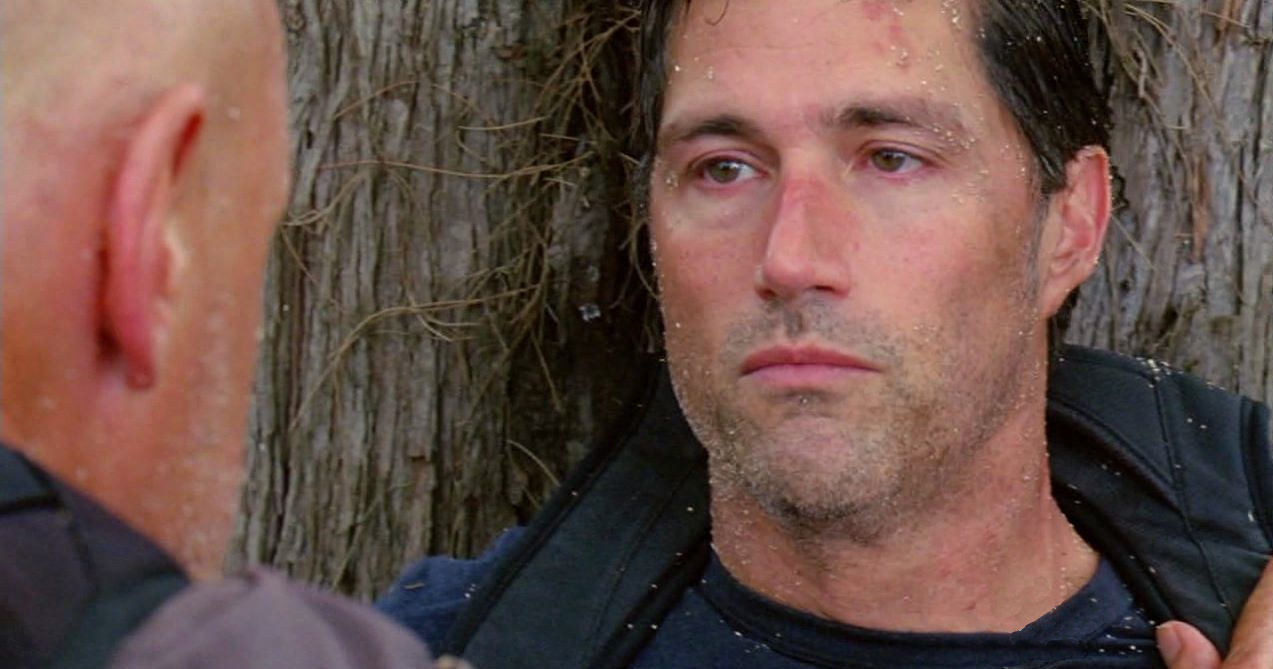 It was late last night that I watched this episode.  I had done it without writing the “Everybody Loves Hugo” post either because things are coming to an end and I am excited about the next episode.  That means these cliffhangers are doing their job.  If it hadn’t been so late last night, I would have gone on to the next LOST episode.  I almost did it anyway.

The interactions between Jack and the Locke/Man in Black are wonderful, and almost complete opposite of the conversations once held between Jack and our real John Locke.  Fascinating how much faith the “Man of Science” has in the Island now in comparison to before.

John seems completely reasonable about just wanting to leave the Island.  He is also very much straight forward with people and tells it like it is.  He is not in for secrets (although he does have his share).  This is very anti-Jacob and most likely that is the reason why Locke/Man in Black is that way.

We got the reunion of Jack and Claire, twice.  Once on the Island and once in the flash-sideways.  This is the first time that the brother-sister pair saw each other since the reveal came out.  It surprised me that Jack was willing to leave Claire behind when the big jailbreak happened, but I liked that Claire decided to follow along and showed how hurt she was by their betrayal.  Having Kate talk Claire down was a nice touch as well.

Jack and Sawyer had one more run in on the boat, and Jack decided that he needed to stay on the Island so, in a moment that mirrored Sawyer’s leap from the helicopter, Jack jumped from the boat and swam back to the Island, once again confusing Kate to no end. Jin and Sun are reunited.  After many seasons and 30 years of time travel, Jin and Sun are in each other’s arms again.  It is short lived as Widmore’s forces showed up and apparently received orders to execute the group, but that does not make the moment any less sweet.

With the war now under way, and Widmore’s bombs being tossed toward Locke’s group, John is able to save Jack and get him away from the shelling.  One wonders where the kids are (still with Cindy?)

As I said, I would have watched another if the time had not been so late and I am very excited about revisiting the final four episodes of the series.