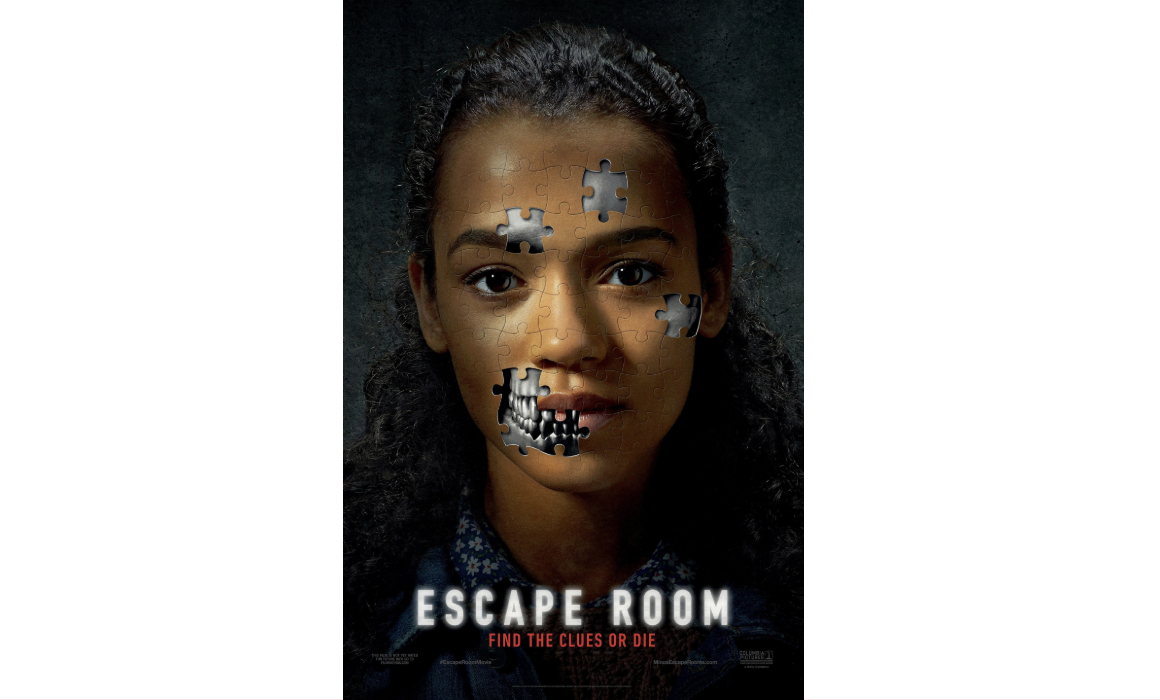 2019 starts off with a movie that seemed to be catching me off guard and then fell off a cliff.

Unfortunately, the new horror/thriller movie, Escape Room, is about 2/3rd of a good movie, and 1/3 that completely tarnishes the remainder of the movie.

Escape Room tells the story of six strangers who wind up invited to a mysterious escape room with the offer of $10,000 if you can escape that, although appeared to be fun at first, turned deadly and quite real quickly.

I could not get out of my head the fact that this could have been a Marvel movie as they have a character named Arcade who is an assassin who runs a place called Murderworld and Murderworld is basically the concept of this movie.

Others have made movie connection of Escape Room to films like Final Destination, Saw 5, and Cube, but my mind kept going back to Arcade through the entire movie.

At first, as the group of people first met, we had the typical strangers in a group vibe, but they each started showing off some background that appeared to be feeding into the themes and clues of each room.  This fascinated me and I liked how the group seemed to be getting closer together as they struggled to survive the first few rooms.

However, the film took a noticeable downward turn as the group began to be split apart and started going into business for themselves.

Then, the ending of the movie was just terrible and there are two scenes at the very end of the film that should have found their way to the cutting room floor because they were just so toxic to the rest of the film.  I even thought that the final scene might have shown us the white suit of Arcade, which might have helped it for me.  It did not.

I did like Deborah Ann Woll (Karen Page from Netflix’s Daredevil).  Her character was very interesting and could have used even more screen time.  I thought the lead protagonist Zoey (Taylor Russell) was very attractive and likable.  She was easily the most likable of the characters.  Logan Miller who played Ben was intriguing as well.  He had a pretty decent arc as he started off as a jerk and became a better person as the time progressed.

Tyler Labine played Mike and he was his typically enjoyable off-beat character that Labine plays on a regular basis.

Some of the set pieces were visually engaging, especially the upside down room that you may have seen in the trailers.  I did enjoy how each room had some connection to the group until the film had to come right out and bash you over the head with the plot point.  This film was more enjoyable than I expected it to be, until it wasn’t anymore.