Here comes the worst 15 movies of the decade in my humble opinion.

By the way, Cats would be in this list if I had seen it before I had this finished.  Just remember that.

#15.  Chips.  Holy cow was this thing a crapfest.  Homophobic, unfunny travesty based on a TV show form the late 70s early 80s.  Erik Estrada made a cameo in the movie.  It might have been the highlight.

#14.  Dirty Grandpa.  Good lord, Robert DeNiro is in this.  What could have possibly made him do this?  He was in Ragin’ Bull and Taxi Driver and The Godfather Part II.  Then, Dirty Grandpa, a raunchy “comedy” with Zac Efron.  What world is this?

#13.  Ghost Rider: Spirit of Vengeance.  I did not hate the first Ghost Rider movie but this thing was a whole different story.  Not even the over the top Nicolas Cage could save this wreck.

#12.  Transformers: Age of Extinction.  Optimus Prime riding a Dinobot!  We were all so excited about that image from the trailer that we were sure that this was the Transformer movie that would finally be awesome.  Nope.  The Dinobots don’t show up until near the end of the movie and I had lost all interest by then.

#11.  Serenity.  One of this year’s worst films.  Matthew McConaughey and Anne Hathaway are in this movie, which should indicate a good film.  It did not.  It had the stupidest plot twist ever and took a movie that made little sense and stripped it away completely.

#10.  Left Behind.  Nic Cage is a pilot and as he is flying the plane, millions of people disappear from earth.  It is the Rapture.  However, it must have made all the critics disappear as this only has 1% on Rotten Tomotoes.  Yes, 1 %. 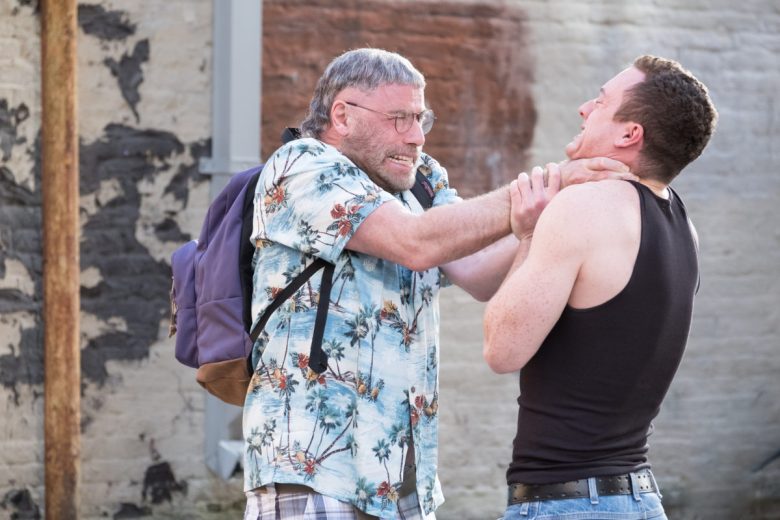 #9.  The Fanatic.  John Travolta is playing a crazy fan who stalks, kidnaps and torments a Hollywood star, and I legitimately think the movie wants you to root for Travolta.  And what happened with that wig?

#8.  50 Shades Darker.  The third of the 50 Shades trilogy and the worst of the movies.  There is a ridiculous scene involving a helicopter crash that is B movie at the best.  Even less sexiness than the first one.

#7.  A Haunted House.  A terrible comedy spoof of the haunted house movies starring Marlon Wayans.  Just not funny.  Desperate attempt to make this worthwhile but it is such a mean-spirited and unfunny clod that it insults the good spoof movies of the past. 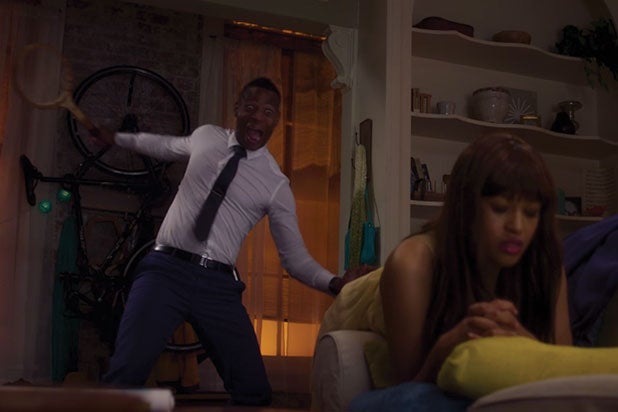 #6.  50 Shades of Black.  Another spoof movie with Marlon Wayans.  It is obviously spoofing the 50 Shades series, but, if you notice, it is ahead of all three of the movies. This movie is crude and, again, not funny.

#5.  Grown Ups 2.  A sequel starring Adam Sandler and all of his cronies.  Other Sandler movies are not on this list because I rarely go to them.  This was one of the unfortunate ones that I saw. 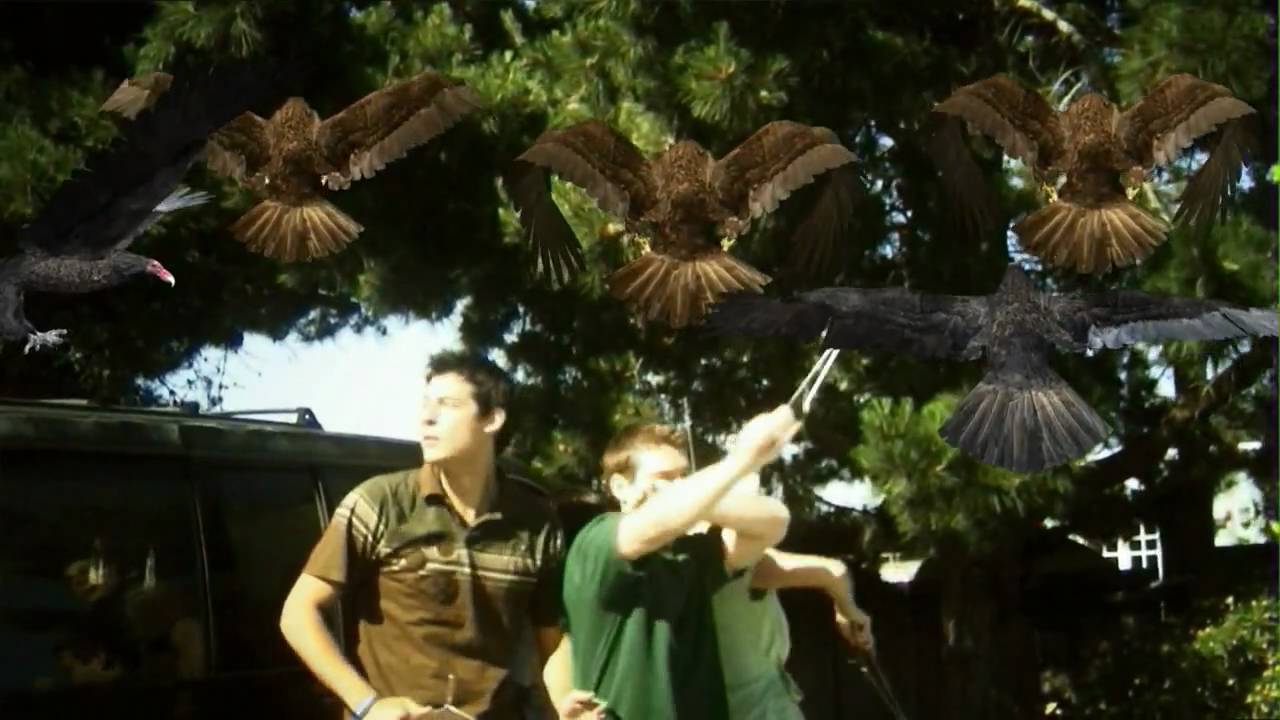 #4.  Birdemic: Shock and Terror.  The movie is just amateurish.   I actually only ever saw this as a RiffTrax Live special so I had a lot of laughs at this film’s expense.  You know it is bad when the crowd and the comedians laugh at the movie without them having to supply a joke.  Solar Panels.

#3.  Transformers: The Last Knight.  I was tired of this movie 10 minutes in.  The whole Merlin stuff was a nightmare and it only got worse from then on.  Sir Anthony Hopkins was in this and absolutely just doing whatever he wanted.  It was WAAAAAAAY too long and boring.  I went to the bathroom in the movie, checked my phone and realized I still had and hour and a half.  Everything wrong with the Transformers franchise was on display in this film. 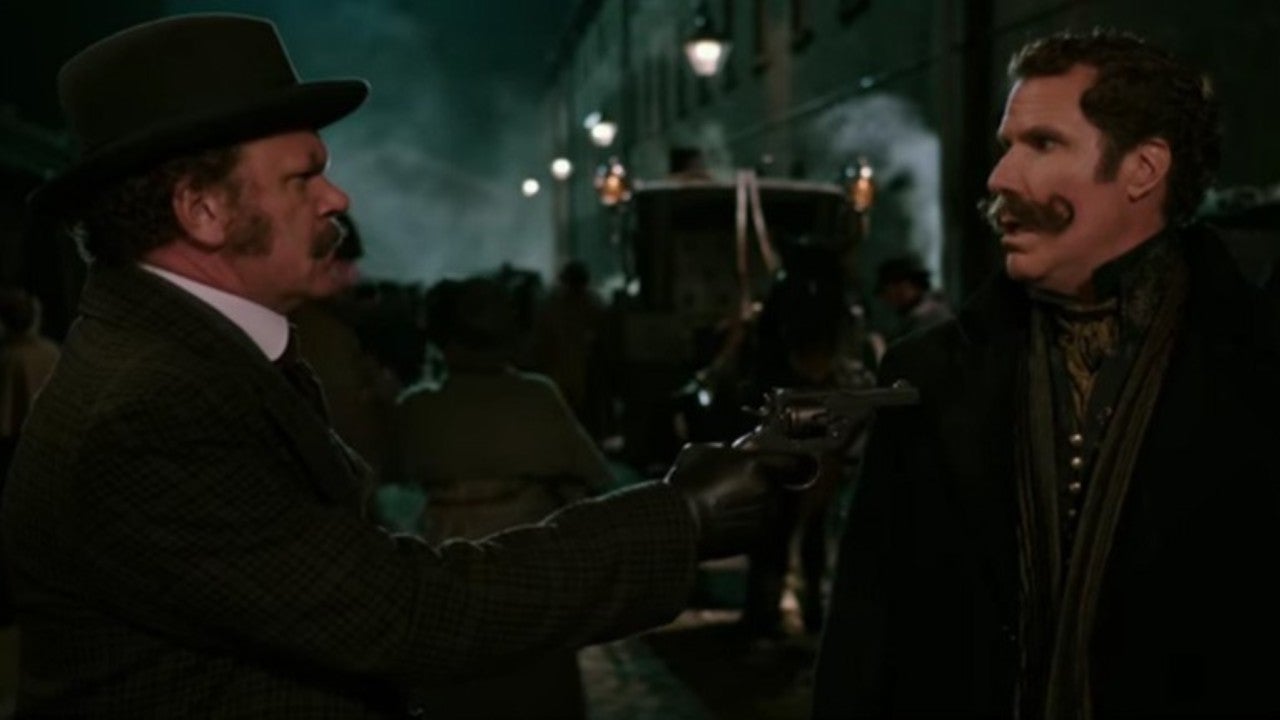 #2.  Holmes and Watson.  Last year’s #1 worst movie I saw late in the year.  I could not believe how terrible this thing was.  This was a film where almost no one would defend it.  It had the repairing of Will Farrell and John C. Reilly but they were absolutely not funny.  Not even a little.

And Finally… the WORST movie of the Decade….. 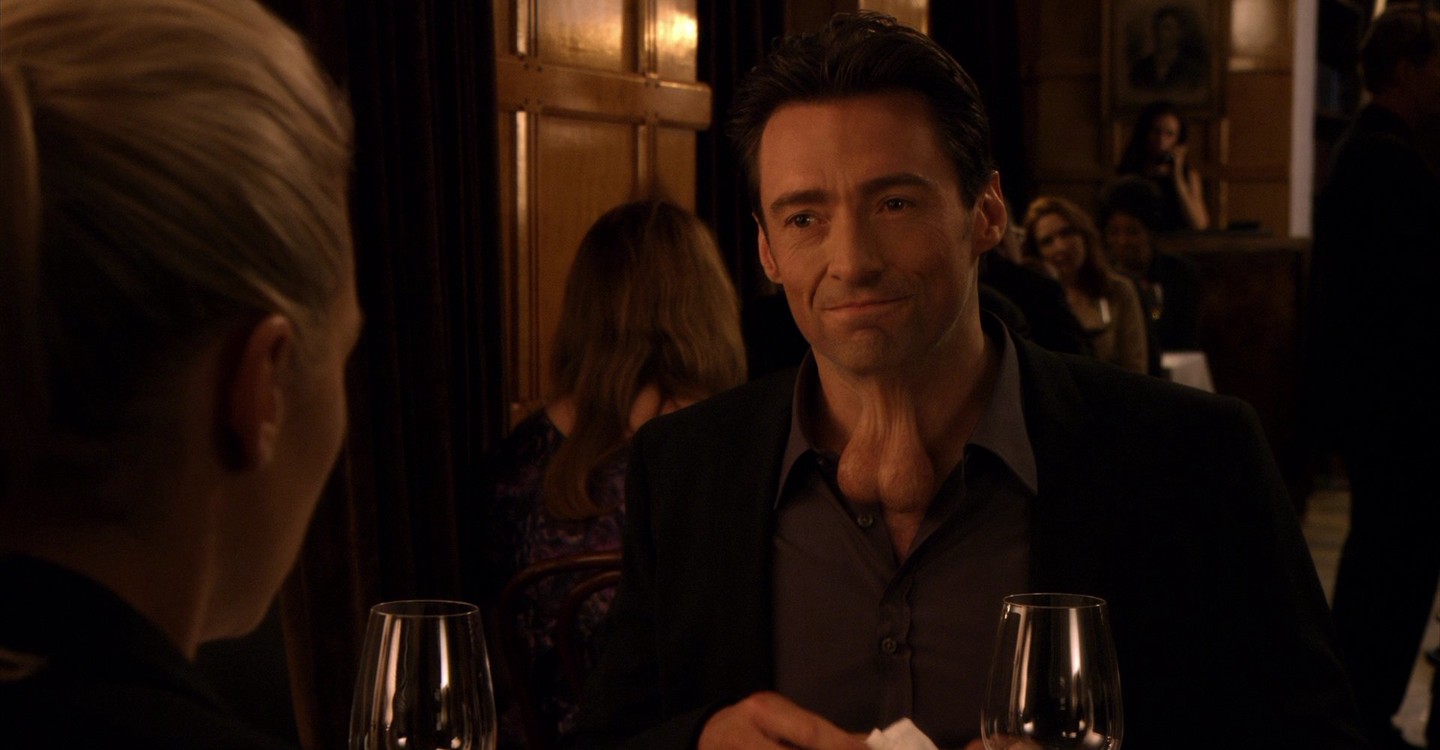 #1.  Movie 43.  A group of skits strung together in a movie that had no idea what it wanted to do.  It was a movie that had Hugh Jackman playing a man on a blind date who had testicles dangling from his neck.  The real question was why did all of these A-list superstars participate in this total shitstorm?  Were they all blackmailed?  Who has the pictures?  I hated this movie… it even replaced Batman & Robin as my all-time most hated movie.