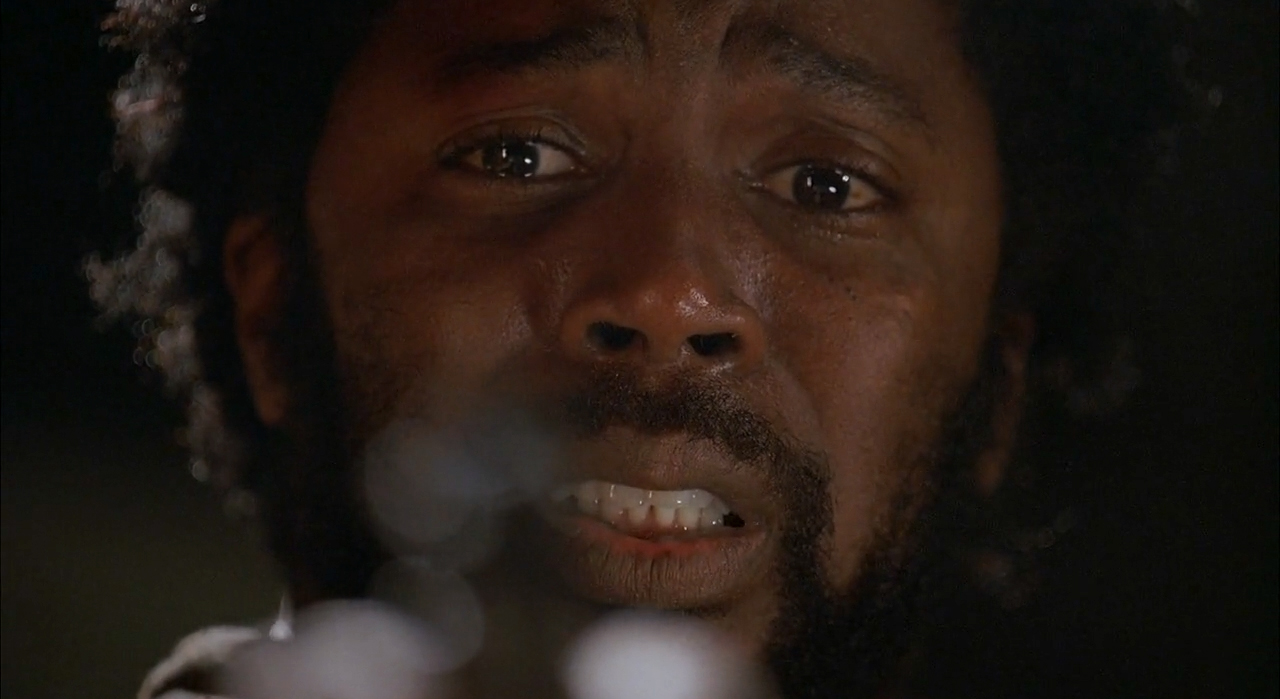 “Two for the Road” is the episode where Michael went from being a Grade A jerk to a villain.

I have mentioned earlier in these recaps that Michael is one of the worst characters on the show.  When I say worst, I do not mean bad.  I mean he is a total dick who really only cares about one thing, himself.

However, at this point, Michael went from a guy who can be a jerk to a murdering asshole using the excuse about having to get Walt back.  I wonder what Walt would have thought about his father executing two unarmed, defenseless women in the Hatch just to get him back.  I did not have a ton of pity for Walt before this since most of his troubles was his own doing.  Now, he pole vaulted into my least favorite character.

Poor Ana Lucia had decided that she was not a murderer and could not kill Henry and Michael saw his opportunity.  He conned Ana Lucia out of the gun and turned it on her.  Then, with Libby’s unexpected arrival for blankets, Michael shot her twice.  Then, he released Henry by opening the armory and shooting himself in the shoulder to make it look like Henry got out and did the crime.

Let me specify here… I really hated Michael at this point.  However, Harold Perrineau was outstanding in the role.  You could see how much Michael’s betrayal was taking out of the character, and yet he pushed on.  Perrineau has been very good in many scenes in LOST but this is obviously the stand out performance of his LOST career.

Ana Lucia became the next victim of the no sex Island.  When she jumped Sawyer’s bones to steal his gun, she had sex with him in the dirt like animals.  There are many examples of sex=death on this show, and Ana Lucia is just the latest example.

We understand the motivation of Michael and that is always good in a villain.  He has felt helpless for years when it comes to Walt, not being allowed to be part of his life.  Then, when Susan died, Michael is thrust into a situation that he simply was not expecting nor ready for.  He did not appreciate Walt’s seemingly disrespect of him and he reacted with jealousy for anyone who Walt may have connected with, such as John Locke.  In the end, Michael had always been more about what was best for Michael than what was best for Walt.  He insisted that Walt go on the raft because he did not know if they would make it or find their way back.  When the Others took Walt, it was Sawyer’s fault.  Then he was constantly trying to run off after Walt and he always had to be on his own because he wanted to be the one to rescue him.  Nobody else.  He uses the excuse that it is “my son and I make the decisions” but that is just his cover.  He may love Walt, but he loves the idea of Walt even more.

However, the Island is not through with Michael yet.

One major detail we found out in this episode came from Ana Lucia’s flashback where she was a bodyguard for a man she met in an airport bar.  The man turned out to be Christian Shepherd and she went with him to Sydney.  The reason Christian wound up in Sydney was revealed that he was there to see his daughter.  We know now that the daughter will turn out to be Claire.