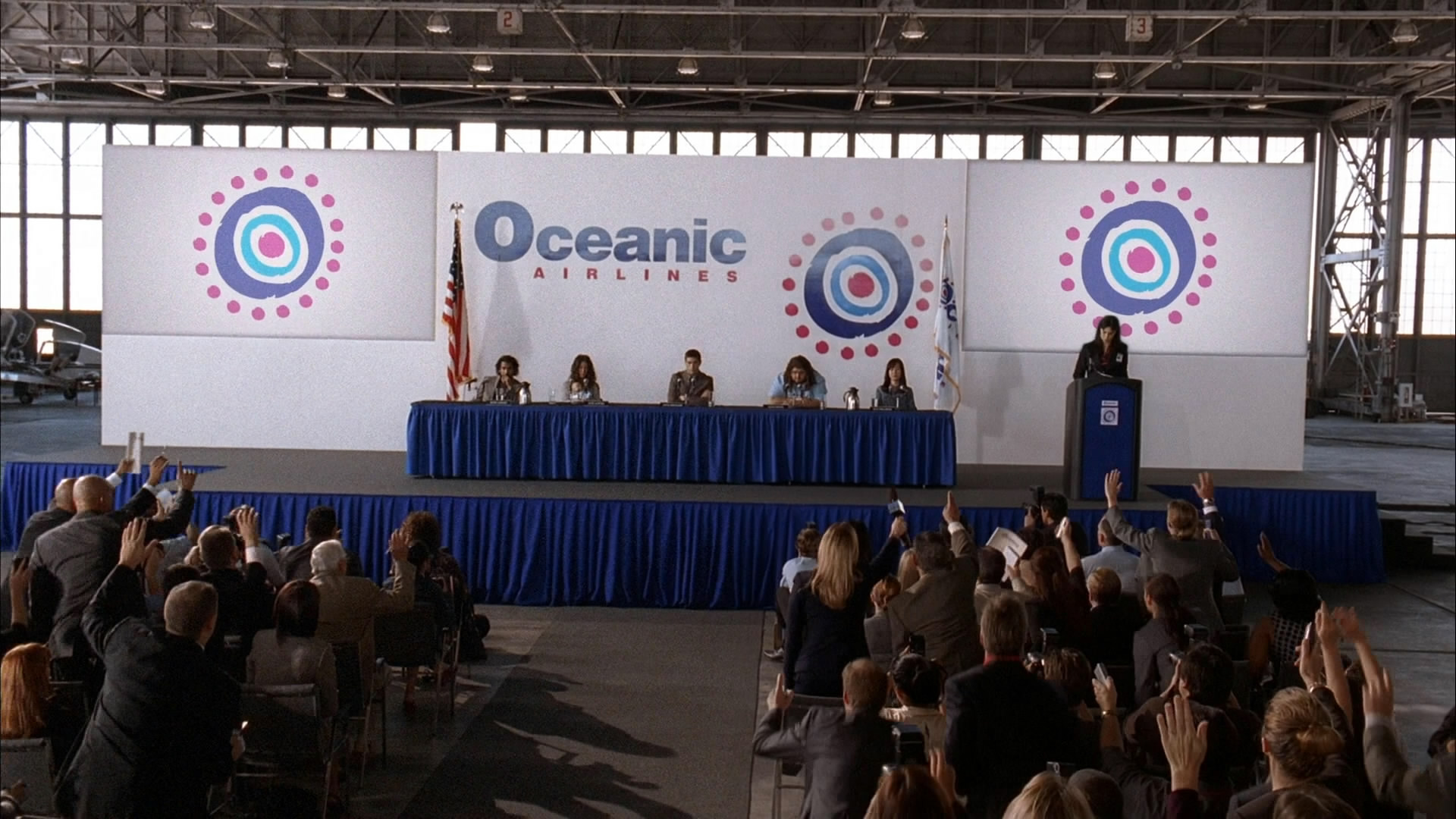 Things are being set up for the big season finale.

This is the opening salvo of the finale, setting details into motion and putting pieces into place, like on a chess board.

We see how the Oceanic 6 arrived back in the US and was reunited with their family.  It was sad to see no one there for Kate.  They held a press conference where they lied through their teeth for some reason.  Then we saw some clips from their lives.  Sayid and Nadia reunited.  Sun took over controlling interest in her father’s company and stuck it to him.  Jack had his father’s funeral and found out that Claire was his half-sister.  Hugo had a surprise birthday party and those pesky numbers popped up again.

Meanwhile on the Island, the members of the Oceanic 6 all started heading in the general same direction and Faraday started ferrying people from the Island to the freighter.  Sun and Jin were the first to head out, along with Aaron.  Kate had passed Aaron off to Sun and she went after Jack and Sawyer.

Unfortunately for Kate and Sayid, they were captured by the Others, led by Richard.

Sun and Jin saw Michael and questioned him on his working for Ben, but they were interrupted by Desmond who brought them all down to a room where he found a ton of C4 wired to blow.

John, Ben and Hurley arrived at the Orchid and they saw that the mercenaries were already there.  Ben gave instructions to John on what he had to do to move the Island and Ben went ahead to give himself up to the mercs.

The finale is two-hours and split into episodes 13 &14.