This will be a difficult year for this award as it is the final time that Stan Lee will be up for the award named for him.  No one had such a career as a cameo actor as Stan the Man.  As a three-time winner of this award, Stan has a legacy unmatched by anyone.

This year’s runner’s up:  Starting off, in It Chapter Two, the author of the original book, Stephen King made a cameo in the sequel.  It was a strange one though.  Ryan Reynolds and Kevin Hart made surprise cameos in Hobbs & Shaw.  Finally, and sad to say, Stan Lee’s final two cameos, in Captain Marvel and Avengers: Endgame, came up just short of the award this year.  I struggled with this because I wanted to give it to him one final time, but the fact is that the two cameos that I have tied for the win this year were more impactful and important than either of Stan’s cameos.  RIP Stan.  We love you. 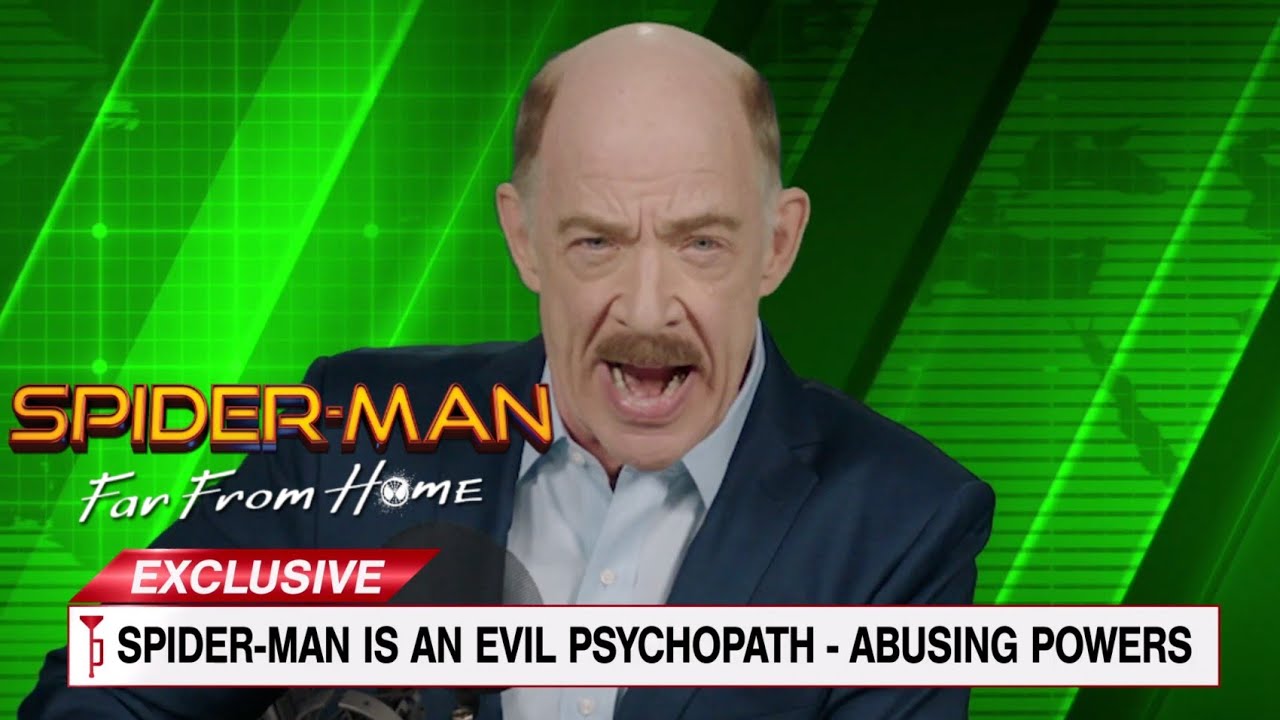 Nobody saw this one coming and it was one of the best moments of the year.  Not to mention that his cameo completely turned the movie on its head and changed the film from a happy ending into a shocking finale.  No one could play JJJ like J.K. Simmons and thankfully, in the MCU, we do not have to have anyone try.

If you wanted to give Kylo Ren a chance for redemption, you needed to hear from his father, Han Solo.  Kylo’s killing of Han was one of those things that were impossible to return from, but if you could gain forgiveness from Han himself, Ben might have a chance to be accepted.  Sure, it was just a memory in Ben’s head, but we got to see Harrison Ford once more as his iconic character and that is worth everything.