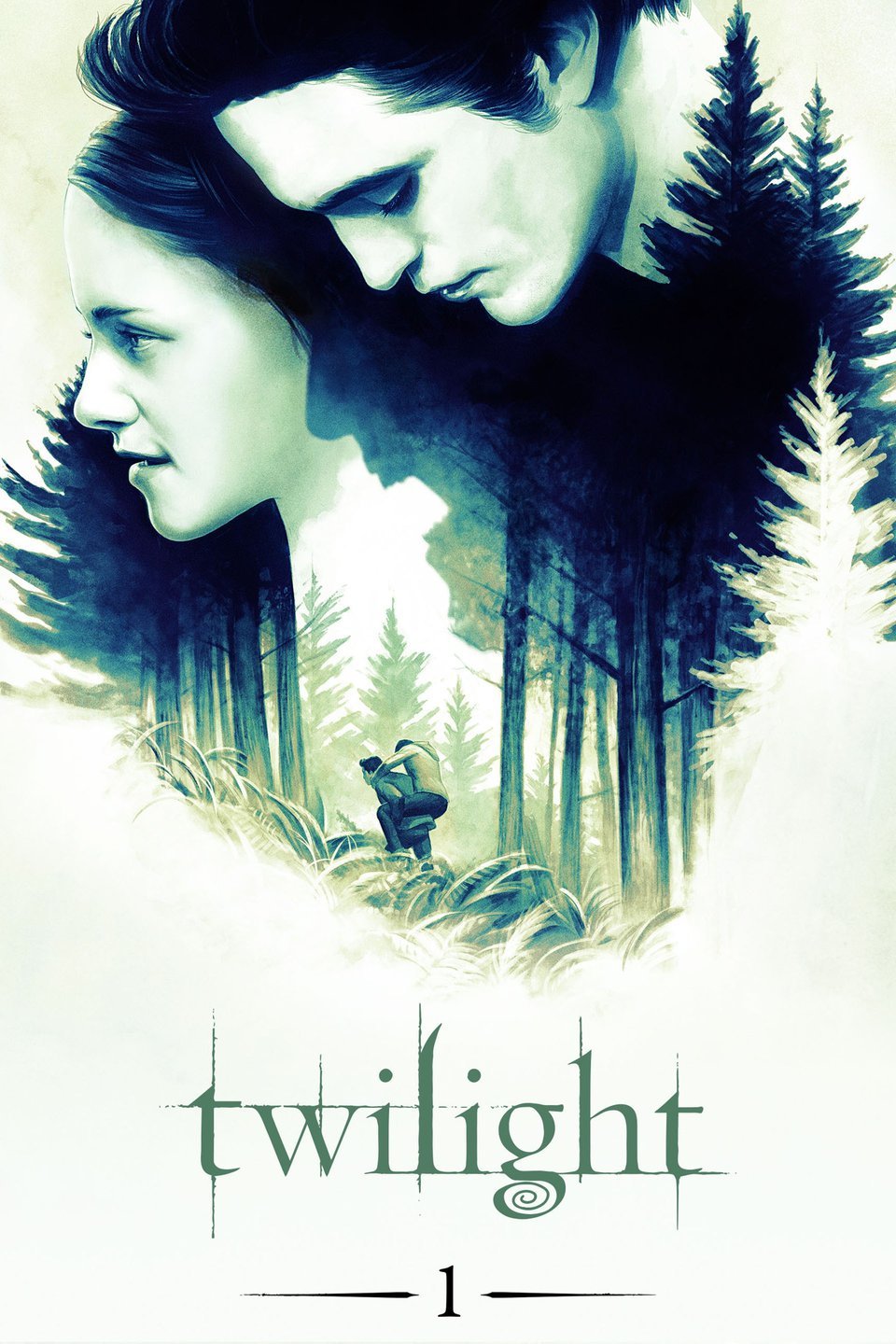 So I was looking for a theme for this weekend’s binge-a-thon and then I watched The Last Airbender.  After watching that atrocious film, I came up with an idea.  It is officially the Punish-Myself-Binge.  The rules… I had to choose films that are considered terrible by many (if not most) and that I had never seen before.  That way, I can look at them with fresh eyes and make my own judgment.  I would do my best not to allow the film’s reputation creep into my review.  Who knows… maybe I can find a guilty pleasure or two.

Unfortunately, the second (remember Last Airbender was the first) film in the Punish-Myself-Binge will not be the guilty pleasure.

The 2nd film is Twilight, which sits at a 49% on Rotten Tomatoes and I have never watched the entire film. Yes I have seen bits of it, but it still qualifies.  I did not find this to be any good because, mainly, I am not a teenage girl.

Twilight is melodramatic claptrap that should be ashamed of inspiring the Fifty Shades of Gray series.  This is a film that Kristen Stewart and Robert Pattinson have spent years trying to overcome.  They are two really exceptional actors now but who were anything but at this point.

Why should I invest with these two dopey kids?  I am not sure exactly why Bella started to like Edward, outside of the “he’s good looking” vibe.  He was anything but nice to her.  In fact, he acted as if she stunk.  Hey, that sounds like a winner.  Does he save her?  Yes, but he was also rude and obnoxious about it.  In my mind, she fell for Edward really quickly.  Certainly not quickly enough to accept that he was a vampire.

She figured out the secret of his vampirism, but why would that not send her screaming into the night?

There are as many scenes in Twilight that make me want to laugh as any other.  It was quite funny, albeit unintentionally.  The tree jumping scene had my mouth hanging open.

Oh, and the baseball scene with the rival vampire group.  LOL

Anna Kendrick was in this.  I did not know that.

Bella was one of the biggest damsels in distress I have ever seen in any movies.  She was constantly in trouble and requiring saving.  There is zero to the character outside of her loveliness.

And should I talk about that ending?  Holy cow it was just horrible.  The scene with Edward saving Bella with his family burning James (Cam Gigandet) was surreal and laugh out loud ridiculous.

Boy this was bad.  And not so bad it was good either.

Hope I can maintain this Punish-Myself-Binge…