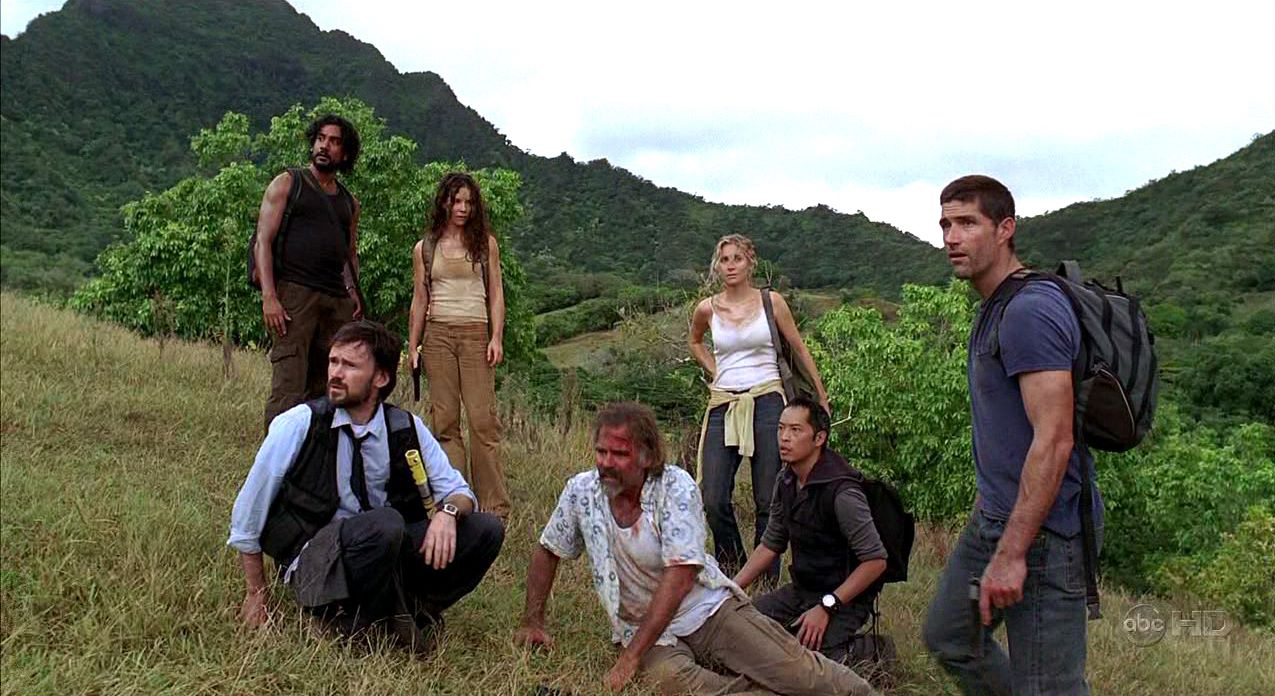 The second episode of season four takes a look at our four new cast members and their trail that brought them to be aboard the freighter off the coast of the Island.

We went back to the flashbacks for these four, but each one had a short little introduction.  Frank saw footage of the Oceanic 815 crash and recognized that the pictures showing the pilot was not showing the pilot.  Frank was supposed to be flying Oceanic 815.  Charlotte went to an archeology site at a desert in Tunisia where there was a polar bear skeleton found. Daniel was crying when he saw the news report of the recovery of the Oceanic crash victims.  Miles was someone who could speak to ghosts and hired himself out for money.

Meanwhile, on the Island, Locke’s group found Charlotte and made her go with them.  Ben stole the gun from Carl and tried to kill her, but she had a bullet proof vest on.

It is amazing that Ben is still alive.  You would think that they would just get tired of his lies and manipulations and just kill the guy.  He is constantly working the verbal tricks trying to keep himself valuable enough.  This episode alone, Carl, Sawyer and John nearly killed him, but he continues to live on.

Frank was able to land the helicopter on the Island without crashing it so he is getting ready to start taking trips to the freighter.  Frank seems to be more honest than the other three.  Perhaps he has less of a part of the overall mission outside of flying the helicopters.

These four new characters are very interesting and are an exciting addition to the cast.