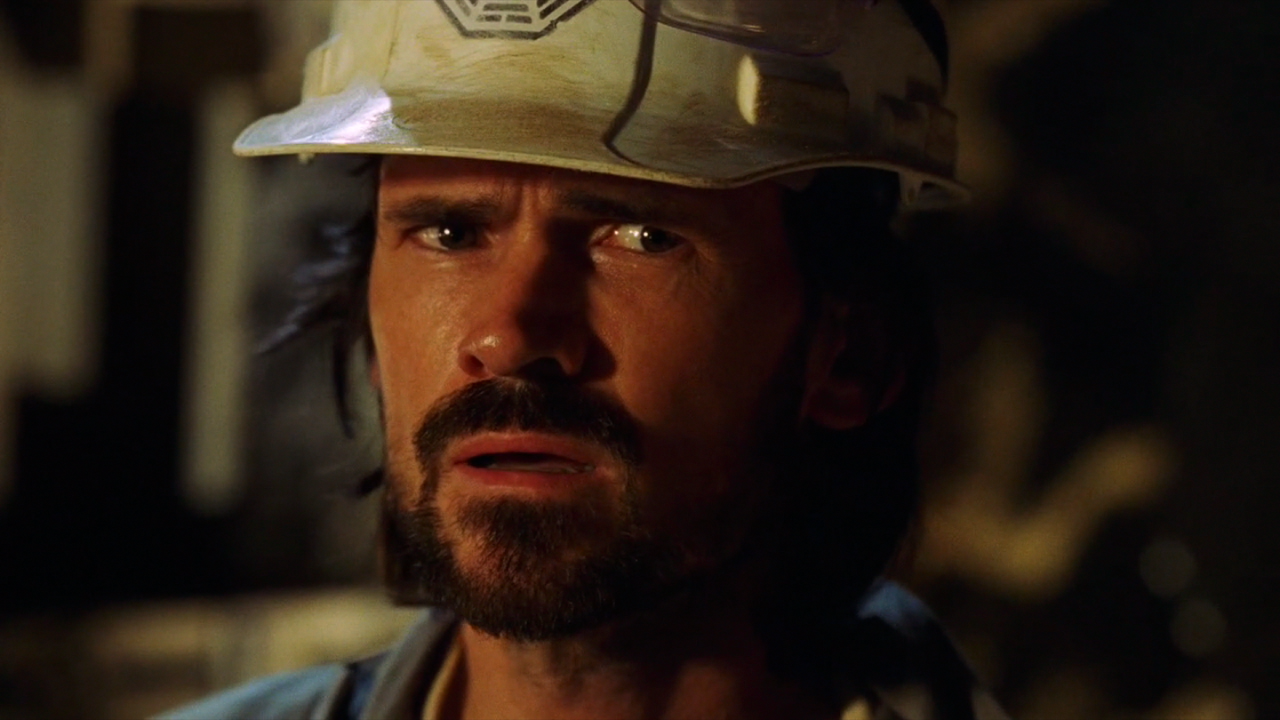 Season five started off with an episode so fun and enjoyable that I couldn’t believe it was over when it ended.  It felt like it just started.

Time travel started in full this episode. We see Daniel Faraday working on constructing the Orchid station. What?

The time travel of LOST has rules, which is vital in any narrative that is going to use time travel as a story telling technique.  The rules, as told to us by Daniel Faraday himself, is that time is like a stream. You can go forward or you can go back, but you cannot go off on another stream.  One vitally important phrase that will be repeated all season long was uttered by Faraday.  “Whatever happened, happened.”

By setting this rule there is no worries about paradoxes.  No alternate timelines.  Anything that happened, already happened and cannot be changed.

Except for one person.  Desmond Hume.  Faraday was able to speak to Desmond while he was inside the Swan hatch and he told Desmond that he was special.  That the rules did not apply to him.  He was the one person who could help them out.  So if Desmond can change time, maybe that is why Ms. Hawkins was so concerned over Desmond buying that diamond ring in “Flashes Before Your Eyes,” because he could have changed time. Of course, one wonders why he couldn’t save Charlie if that was the case (although technically, he did save Charlie several times).

When Ben turned that donkey wheel at the finale last season, he bumped the Island out of time and the group started flashing through time.  For some reason, it was only the Oceanic 815 survivors and the remaining freighter people who moved in time.  The Island was staying put.  Why that is the case is a big question that I am not sure is ever really answered outside of “that’s what happened.”

So Sawyer, Juliet, Miles, Daniel and Charlotte flashed about the history of the Island. They showed up at the Swan hatch and they saw it blown up, and they saw it fixed.  John Locke witnessed the Nigerian plane with Yemi aboard it crash and he was shot by Ethan Rom.  Later, Richard found Locke and started working on the gunshot wound.  When Locke asked Richard how he knew he was there, Richard said, because told me.  Richard then handed Locke the compass from the episode where Richard went to see little John and ask him which object was “already his.”

With the way this season is going, the writing is vital.  The writers are weaving everything together and we may not know what is important until we see it again.  For example, Richard said that the next time Locke sees him, Richard won’t recognize him.  How does Richard know that?  With a good time travel story, we’ll find out.

Time travel can be difficult to handle in a narrative, but in this manner, LOST has a pretty good handle on it.

In the flash forward world, Kate got a frightening visit from someone wanting blood samples from her and Aaron.  Sayid and Hurley was attacked, forcing Sayid into some super Sayid fighting.  Death by dishwasher was certainly epic.  And Ben and Jack prepared to start recruiting the other Oceanic 6 members.  Meanwhile, Sun was on her way to LA to find and kill Ben Linus.