There was a guest on this week’s podcast as Steve Morris, Rocha’s co-host on the Cinefiles, came to add his list.  He was very entertaining and made a nice addition to the guys.  Special guests on Top 10 never seem to fail. 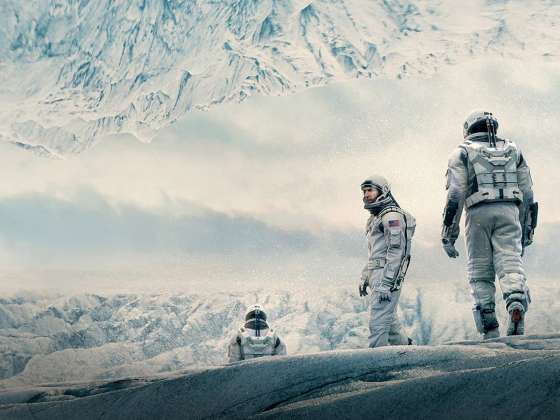 #10.  Interstellar.  I almost made this the James Bond Moonraker, but I decided it was just too bad to make the list.  I am really not a big fan of Interstellar, because I believe that the final hour or so of this movie really takes this film off the track.  I did enjoy the first part of the film, but, once they arrived on Matt Damon’s planet, things really go downhill for me.  However, it is a stunning visual accomplishment and has wonderful music.  That alone should justify its inclusion on here.

#9.  Armageddon.  A really stupid movie that I kind of like.  I was always a fan of Bruce Willis and he is in all of his Bruce Willis-goodness here.  There is a great cast here and, if you do not think too much, you can have a lot of fun with Armageddon.

#8.  Space Camp.  A group of kids go to space camp and winds up accidentally launching them into space.  There is a group of well known actors here including Lea Thompson, Tom Skerritt, Kelly Preston, and Kate Capshaw.  John Williams does the music for the film.  There is also a robot here called Jinx who befriended Max, played by a young Joaquin Phoenix. 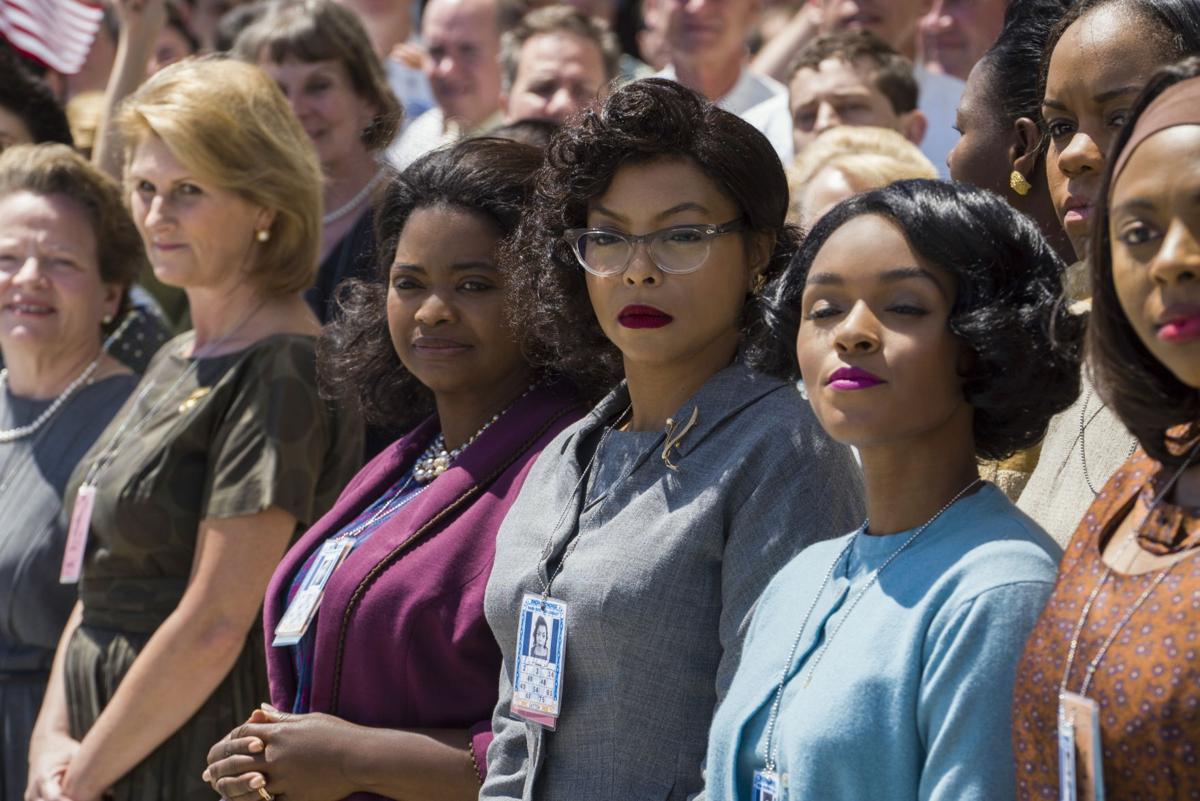 #7.  Hidden Figures.  Rocha mentioned this film but poo-pooed this by saying they never go into space.  However, the idea behind the film directly involves NASA and being able to launch John Glenn into orbit.  I found this very surprisingly good and I did not expect that.  There is a great cast here too with Octavia Spencer, Taraji P. Henson and Janelle Monáe.  Plus, this is a true story and a story that needs to be more well-known.  The story of African-American women coming into the world of NASA and race relations is really important.

#6.  Planet of the Apes.  The original from 1968.  Thanks to Steve Morris who put this film on his list and that made it possible for me to include it on my list.  I love this movie and it has so many iconic moments that it is a classic.  It is in the EYG Hall of Fame and it deserves it.  The film tells the story of how humans wind up destroying the world and losing their place at the top of the chain.  And the ending scene is as shocking and brilliant as any movie ever.

#5.  Gravity.  The Oscar winning film starring Sandra Bullock as a medical engineer astronaut who winds up isolated in space desperately trying to find her way back home.  Bullock is tremendous here as is George Clooney, who plays one of the other astronauts who winds up lost in space prior to his retirement.  The imagery of the film is amazing and the film is tense and anxiety-ridden.

#4. 2001: A Space Odyssey.  The Stanley Kubrick film that is an epic mind f###.  I saw this recently on the big screen and it was quite a bizarre experience.  The computer Hal is one of the great movie villains of all time, but it really felt like you needed to be stoned in order to truly understand what is happening in the screen.  It is another film on this list that is visually stunning, with colors and images flying everywhere.  It also has one of the strangest and most bizarre endings of any movie.

#3. Moon.  Sam Rockwell is wonderful in this great film that features him on the surface of the moon, working for an earth corporation that is trying to find a solution to the problems on earth.  Rockwell is preparing to retire and return to his wife on the planet.  However, he begins to have problems and some truths are revealed.  This is a great sci-fi movie and a great performance by Sam Rockwell.

#2.  The Martian.  Matt Damon is stranded on Mars, believed to be dead,  and, when they realized their error,  they have to try and rescue him.  He spends several years on the planet, growing potatoes and trying to survive until he could be saved.  The Martian was a Golden Globe winning film in the wrong category of Comedy/Musical (It did have its moments of humor).  That should not be held against it  Damon was tremendous here and the film was a real return to form for director Ridley Scott.

#1.  Apollo 13.  Houston, we have a problem.  This is a true story and tells the story of how NASA took the biggest failure of the space program at the time and turned it into its biggest success.  Starring Tom Hanks, Kevin Bacon, Bill Paxton, Ed Harris, Gary Sinise, Xander Berkeley, Apollo 13 is tense and nerve-inducing.  It is full of both humor and humanity.  It is exciting and thrilling.  It promotes intelligence and shows how the brains at NASA was able to do the impossible.  The chemistry of the three on the shuttle is great.  Directed by Ron Howard, Apollo 13 is a easily rewatchable film that is always enjoyable.

Honorable mentions:  As I mentioned, I considered Moonraker, but I came to my senses.   Contact was on my side list because I have not seen this in a long time.  Space Cowboys is another ridiculous one.  I actually have not seen The Right Stuff so I could not include it.  Mission to Mars is not that great either.