It was a truly sad moment when Stan Lee passed away in November.  He was an iconic personality who had helped create a mythology of the current world.  He was an amazing person and he will be totally missed.

Now, having said that… here is the EYG Award named after the Man.  The EYG Stan Lee Cameo of the Year Award. 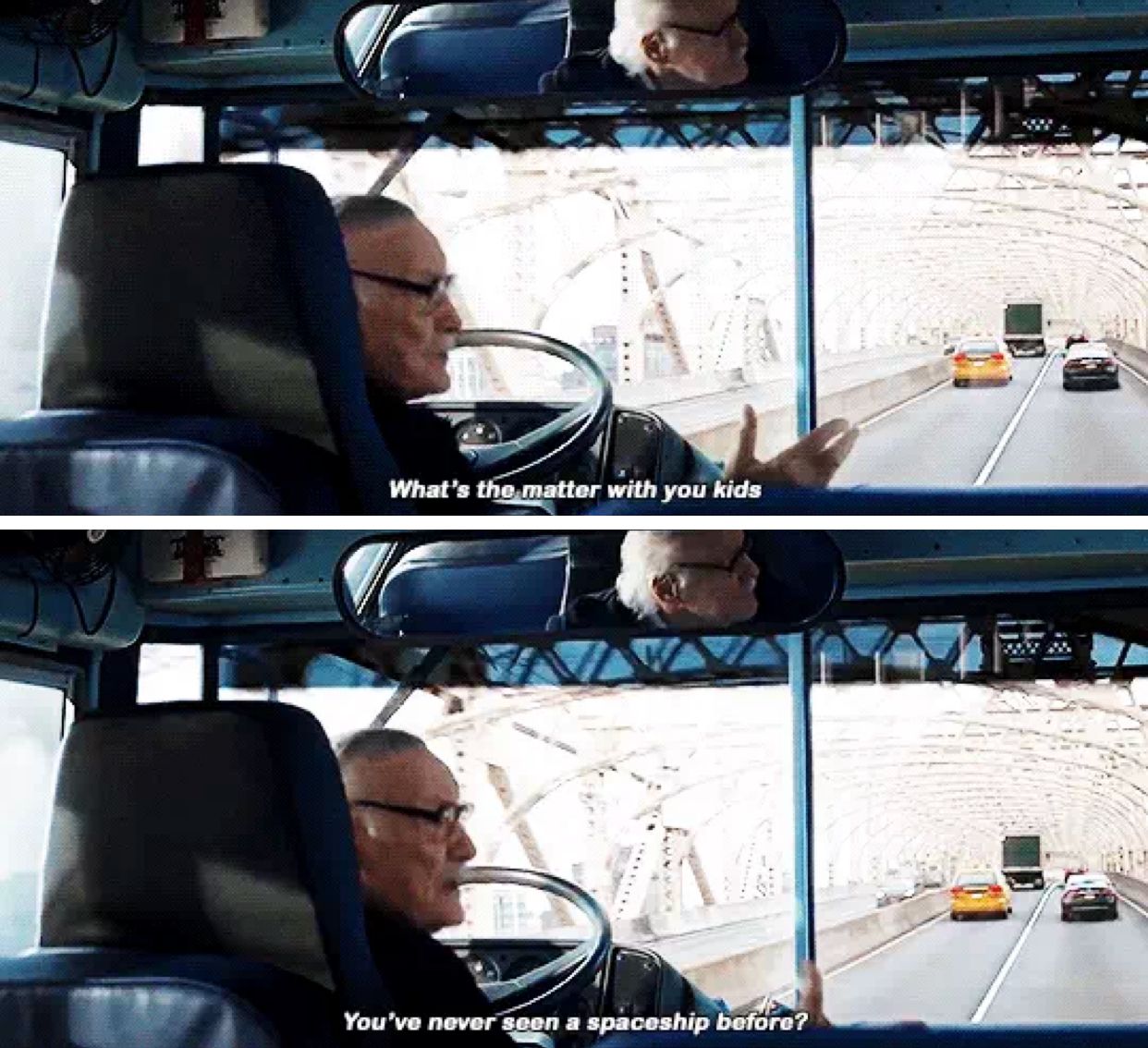 Teen Titans Go to the Movies

Spider-man: Into the Spider-verse

The great Stan Lee becomes the three-peat winner of the EYG Stan Lee Cameo of the Year Award… and with a few more cameos in the can, filmed before he passed away, could he be awarded with number four next year as well?