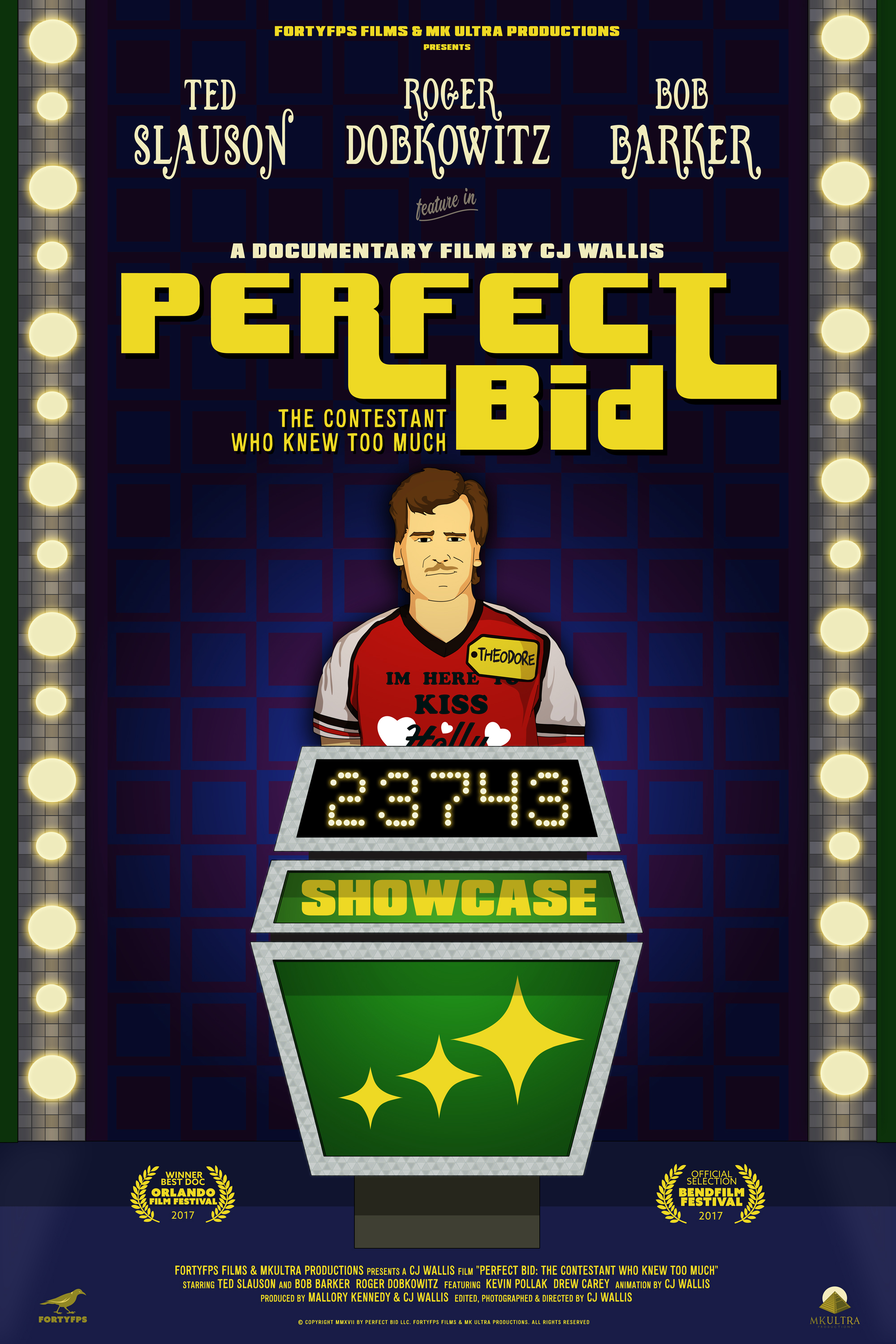 This one is a bit of a palate cleanser.

I needed one after the first four movies in the Second Chance/First Impression Binge this weekend.  The Land of the Lost nearly broke me.  So I found this documentary on Amazon Prime from last year called Perfect Bid: The Contestant That Knew Too Much which focused on the man (or perhaps the man behind the man) who made a perfect, to the dollar, bid on The Price is Right.

Theodore Slauson was a teacher and he was a fan of the television game show The Price is Right.  So much so he started plotting out the prices of prizes shown on the show so that he would know how much something would cost.  It gave him a distinct advantage if he were ever to get on the stage.

He attended multiple tapings and, since the crowd is encouraged to yell out prices to help contestants, Theodore would become a bit of a known commodity.

Ironically, when Theodore made it to the stage himself, the Wheel round knocked him out of contention.

It wasn’t until years later that Theodore returned to help Terry Kniess, the contestant who bid the exact amount on the show’s Showcase Showdown.  Kniess has never admitted that he had any sort of help from Theodore for the bid.

However, most of the documentary focuses on Theodore and his years in the audience of the show.  We get interviews with Bob Barker, long time show producer Roger Dobkowitz, Drew Carey and others to help punctuate the moment, but the scandal of the perfect bid is really not the main aspect of the film.

In fact, it is downplayed as a scandal at all.  It just indicates that Theodore is excellent at his homework on the show, going as far as to show his chart of prize costs.  There is a bunch of clips from the game show revealing Theodore yelling out exact price numbers to other contestants.

This documentary is fine, but it does not feel to have much weight to it.  To define the perfect bid itself as a scandal is stretching somewhat.  It was an enjoyable watch, and I am grateful for the cleansing of the palate that I needed for the other bad films that I have been binging this weekend.