Looks like it is time to rip some crap up.

This week’s Top 10 show focuses on the worst superhero movies made in honor of this weekend’s Dark Phoenix, which has some bad word of mouth.

And the new show features the return of the awesome Marc Andreyko who was with the guys when they did their best superhero movie list.  So it was a nice counter balance.

#10.  Amazing Spider-man 2.  I had a complete denial in this movie.  I came out of it pretending that I liked it, but I had that pain in the gut that told me I knew it was horrible.  Jamie Foxx made me think of Jim Carrey’s Riddler.  They try to cram everything into this movie because Sony wanted to get to their Sinister Six movie.  So a movie where Electro was meant to be the main villain, ended up with the Green Goblin in the third act. 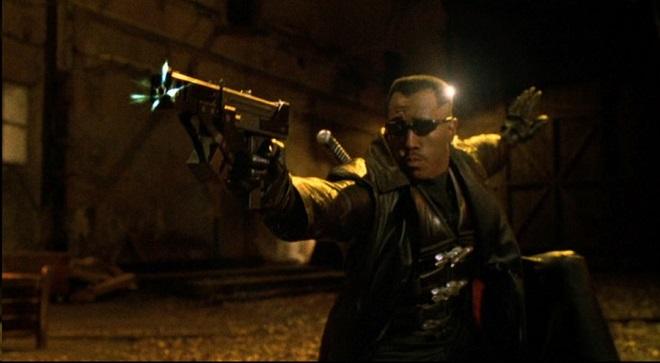 #9.  Blade II.  Many people claim that Blade III is the worst film in the series, but I cannot speak to that because I never saw it.  The reason I never saw Blade III was because I hated Blade II so much.  I had enjoyed Blade a great deal so I was looking forward to the sequel and it was so terrible.  It felt like I was watching a video game.  Literally I was at some friends house prior to going to Blade II watching them play Mortal Combat, and I had the same feeling watching Blade II.

#8.  Batman v. Superman.  Martha!  WHY’D DID SAY THAT NAME?  How do you fail when you are bringing two of the greatest heroes together of all time on screen for the first time?  There are so many stupid moments in this film, but that Martha moment is the standout. This may have made a good deal of money, but it did not make near the amount it should have and the stench of this film was a big reason, in my mind, for the eventual failure of The Justice League.  Maybe the extended version is better, but I find that difficult to believe.

#7.  X-Men: The Last Stand.  The first failure of the Dark Phoenix story.  How can one of the greatest comic book storylines of all time (an EYG Hall of Fame comic) be turned into this total mess?  Why would Magneto find his hideout in the woods?  The Juggernaut?  Juggernaut is an amazing character, but Vinnie Jones just rips this apart.  “I’m Juggernaut, bitch!”  The upcoming Dark Phoenix film has bad shoes to fill.

#6.  Green Lantern.  I knew in the first scenes that this was going to be a horrid failure.  The CGI on Paralax in the first few minutes was downright laughable and the film never recovered for me.  Ryan Reynolds was wrong as Hal Jordan.  It is so bad that Ryan Reynolds makes Green Lantern jokes in his Deadpool movies.  This film set back the DC movies for years. 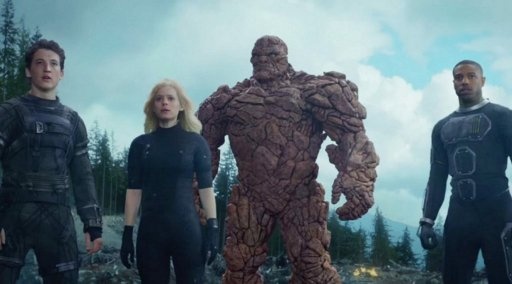 #5.  Fan4stic.  This is the Josh Trank version of the Fantastic Four that was completely messed up by the studio.  A few days before the film came out, you had Josh Trank say to the press that this was not his version of the movie.  He tried to take the FF in a different direction and, instead, the studio came in and destroyed what he hoped to accomplish. 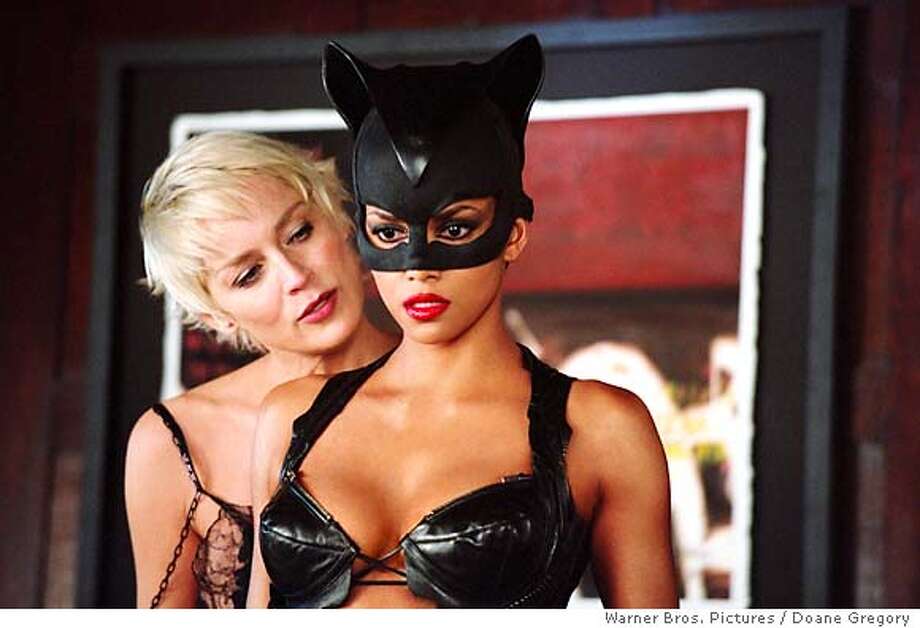 #4.  Catwoman.  At least Halle Berry looks great in the cat suit.  That was where the positives of this movie ended.  I remember watching this movie alone in the theater, which also helped the movie.  This was not Selina Kyle.  That would not be a problem if the film had been done well.  It was not.  There was just nothing redeeming about Catwoman.

#3.  Ghost Rider: Spirit of Vengeance.  The first Ghost Rider was bad, but at least there was the Elvis version of Johnny Blaze played by Nic Cage to laugh at.  Spirits of vengeance took the little positive parts of Ghost Rider and crapped all over it.  Another film where the CGI looked like a giant video game and the story was nonsensical.  Not even the cheesy goodness of Nic Cage could save this steaming pile of monstrosity.

#2.  X-Men Origins: Wolverine.  I mean… what else needs to be said about this travesty?  This movie was well on its way to being a horrible comic book movie when it suddenly decided to go down in infamy with the treatment of Deadpool.  The Merc with the Mouth having his mouth sewed shut in the final act and then being turned into some kind of character that was Deadpool in name only.  Ryan Reynolds never gave up on the character thankfully, but this movie did everything it could to ruin it.  Then… adamantium bullet to the head?  Can I get one of those please so I can forget I ever sat through this wreck?

#1. Batman & Robin.  This was my least favorite movie of all time for many years until Movie 43 came along to unseat it.  Still Batman & Robin just devastated the Batman franchise and superhero movies in general.  George Clooney and his rubber bat-nipples was ridiculous.  Arnold Schwarzenegger as Mister Freeze was miscast and he spouted out just the most ridiculous one-liners and puns imaginable.  Bane and Poison Ivy were just wastes of time.  The color scheme was too psychedelic.  It was as if they wanted to take the franchise back to the 1960s.  However, they still needed the McDonald’s sponsorship as the product placement was obnoxious.  The whole Alfred is dying side arc was insulting and obscene.  Alicia Silverstone as Batgirl?  This was such a train wreck that I keep going forever.  Still my second worst movie out of all movies, not just comic book movies.

Honorable mention:  I hated the Ang Lee Hulk.  I am with Matt Knost who had it in his list.  Hulk dogs.  Nick Nolte is the Absorbing Man?  Ugh.  Teenage Mutant Ninja Turtles: Out of the Shadows -produced by Michael Bay is all you need to say.  Spider-man 3 had some moments but the dance scene and the Sandman and a shoehorned Venom.  Garbage.  Superman III and IV are films that I am not sure I have seen.  If I did, it has been literal decades.  Elektra is another one that I have not seen fully, but I know it was bad.