We just listed the Top 30 Matches from the Movie Trivia Schmoedown according to EYG.  Now we are going to do the different awards.

Once again, this is my opinion.  You are allowed to disagree with me all you want.  Just be respectful.

And yes there are Schmoedown Spectacular IV SPOILERS here so be aware.

Team of the Year: Shirewolves.  This was really tough too.  The year was split into two halves in team competition and the Shirewolves just had a more dominant first half than anyone else.  Runners-Up:  Founding Fathers, Shazam, KOrruption, Odd Couple, Who’s the Boss

Manager of the Year:  Tom Dagnino.  He solidified this award in the last few months.  The first half of the year, it looked as if Tom was done.  After Spectacular, clearly he is on top of the world and the leading candidate for 2020.  Runners-Up: Roxy Striar, Kaiser, Ken and Grace.

Live Event of the Year:  Free4All.  Just a great day with Bibbs and his incredible run, Murrell picking up the win, The Kid announcing himself a star.  Always such an unpredictable day.  Runners-Up Schmoedown Spectacular IV, Houston,  New York. 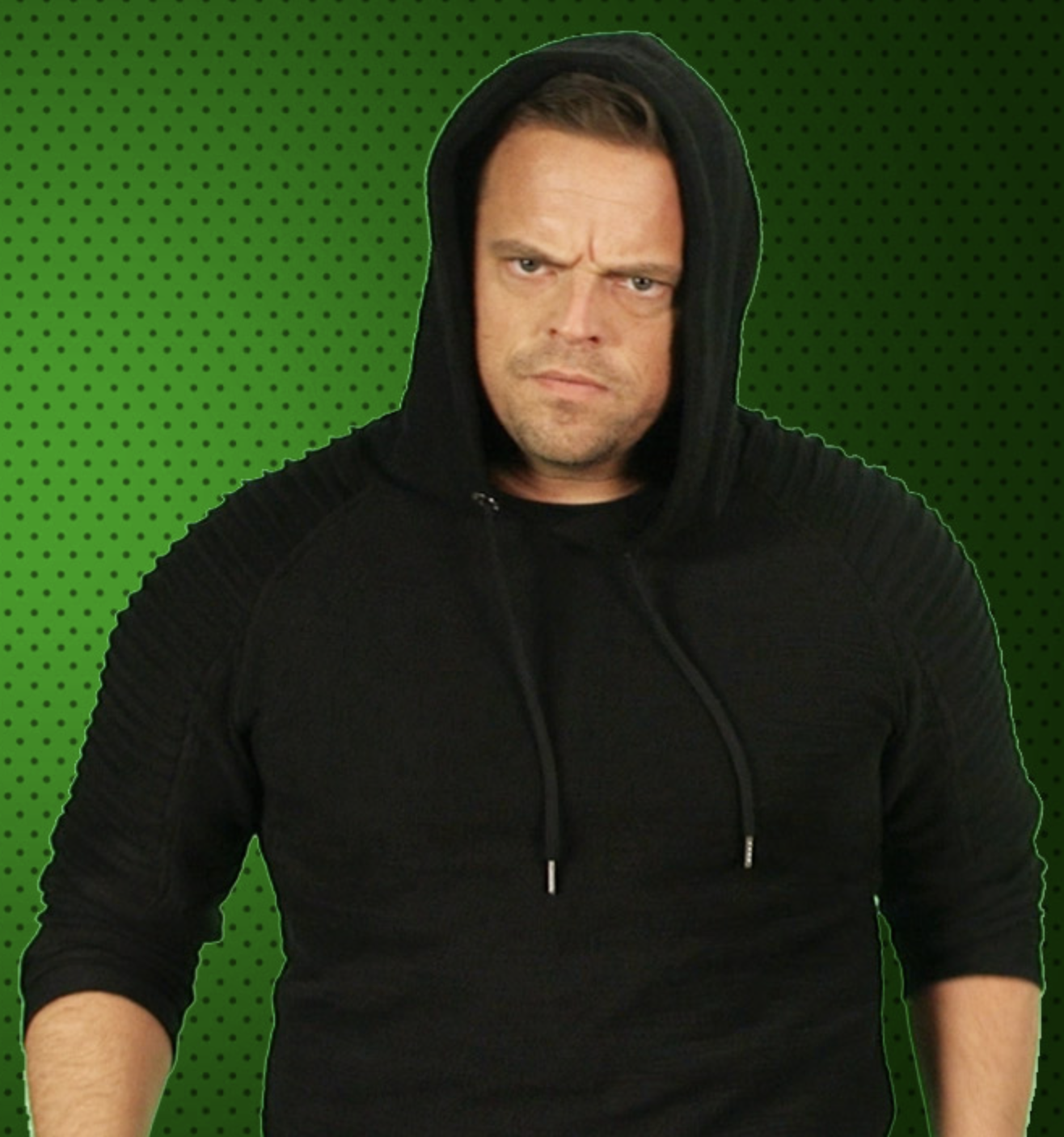 Rookie of the Year:  Kevin Smets.  This is one that was won at the Spectacular.  When he won the IG title in a pretty dominant fashion and Oyama dropped his title, Smets calimed this award.  He was one word (Peter) away from undefeated.  Runners-Up:  Paul Oyama, Tom, Paul Preston.

Faction of the Year:  The Five Horsemen.  Another one that did not look to be happening at the year’s start, but the Horsemen stood tall at the end of the Spectacular.  Runners-Up:  The Dungeon, KOrruption

Face of the Year:  Rachel Cushing.  Still just a great face character and a wonderful human being.  I hope rachel is having a good retirement.  Runners-Up:  Dan Murrell, John Rocha, William Bibbiani, The Kid.

Heel of the Year:  Mike Kalinowski.  He was really more of a tweener this season for most of the time, but Mike knew how to push the fans buttons if he needed to and we saw that at the Spectacular again.  Runners-Up:  Andrew Ghai, Kaiser, Paul Oyama

Moment of the Year:  John Rocha shows up at Spectacular.  Is Rocha gonna show up?  He has been sick in real life and now his match with the Founding Fathers vs. Shazam is in question.  Great moment when those lights go down and even better performance from the Outlaw.  Runners-Up:  Matt Atchity challenges his team’s win, Bibbiani goes #1 to #40 in Free4All, Andrew Ghai returns at Spectacular IV, Ben Bateman spins Spinner’s Choice twice in Houston, Shirewolves retire.

Shock of the Year:  Shirewolves announce retirement.  Who saw this coming?  Apparently Rachel was burning out and needed time off.  The Shirewolves were dominant and their departure opened the league wide up.  Runners-Up:  Matt Atchity challenges his team’s win, Andrew Ghai retires in backstage interview, The Nuke, Dagnino wins Draft Bowl.

Best Cosplay/Costume of Year:  Greg Alba from Free4All. He came out in the outfit of Bradley Cooper from A Star is Born and acted out the scene where Cooper pissed himself.  Hilarious on the live stage.  Runners-Up: Chandru Dhandapani, Jeanine the Machine.

Best Competitor (Entrance):  William Bibbiani.  No one does more creative entrances, whether it is as a single or as a team, than William Bibbiani.  He is constantly raising his game in the ideas.  Runners-Up:  The Paddington Two, Jeanine the Machine.

Backstage Interview of the Year:  Founding Fathers lose to KOrruption in sudden death.  Such emotion in this interview that Jenn Sterger nearly started crying too.  Both John Rocha and Dan Murrell were questioning themselves but they turned it back to gold.  Runners-Up:  Founding Fathers win titles, Mike Kalinowski wins IG title, Founding fathers defend titles at Spectacular.

Best Promo Guy:  Ken Napzok.  There is some serious competition here too, but Ken is just so good on the mike that it reminds you of the best years of Cactus Jack, Ric Flair or other star wrestlers.  Runners-Up: John Rocha, Mike Kalinowski, Andrew Ghai, William Bibbiani.

Best Interviewer:  Jenn Sterger.  No contest.  She is just the best.  She can give with the best and can get the emotions out of everyone.  She is not afraid to ask the tough questions.  The backstage interviews are never as good when she is not there.  Runners-Up:  Emma Fyffe, Brianne Chandler. 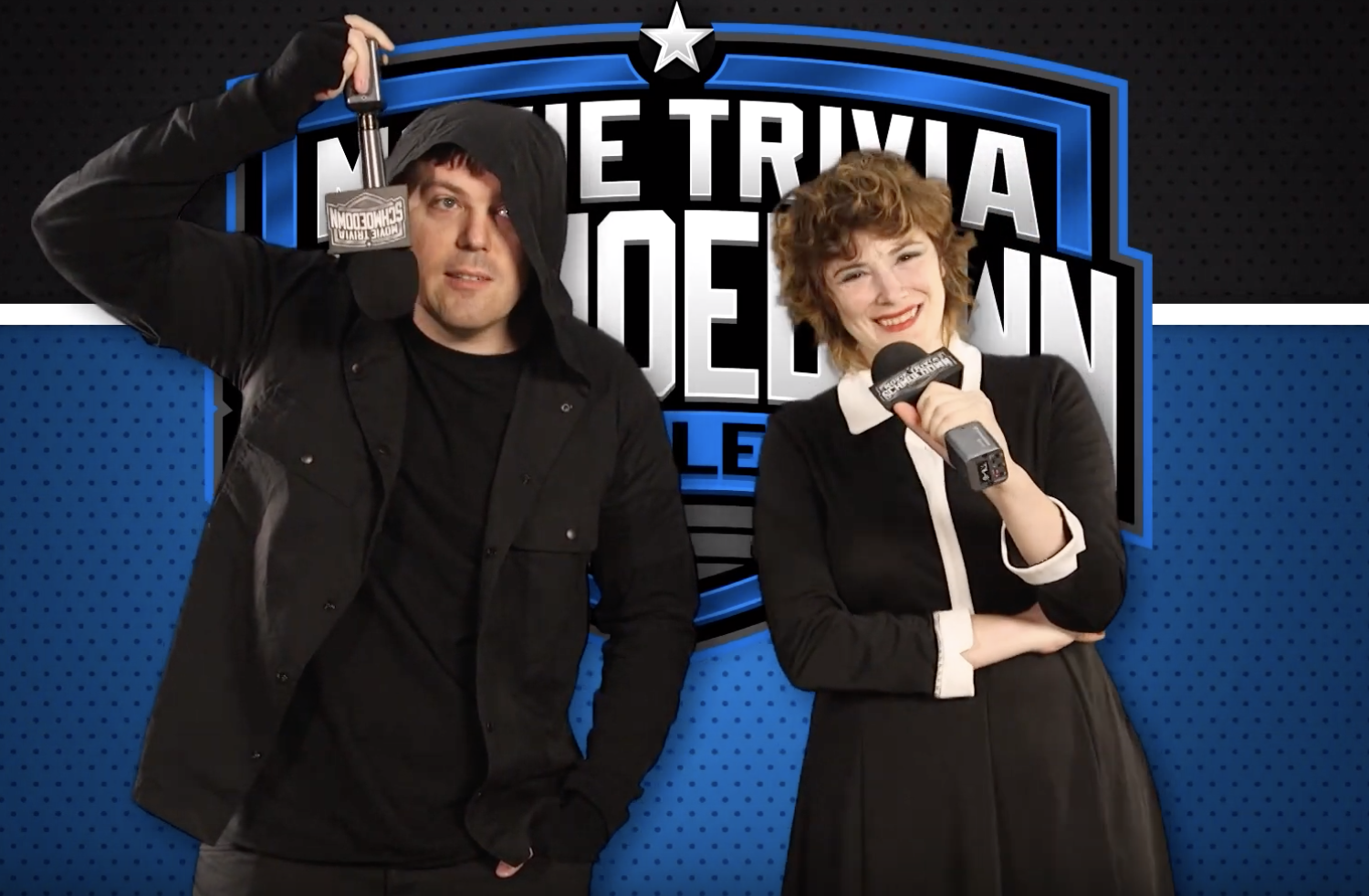 Best Character(s):  The Loony Bin.  Where did these two come from?  Video Drew and Tom exploded on the scene and became everyone’s favorite new characters with the awesome new gimmick.  And, they are dang good at the game too.  Runners-Up:  Andrew Ghai, Robert Meyer Burnett, Mike Kalinowski

Innergeekdom Player of the Year:  Mike Kalinowski.  Even with the tough defeat at Spectacular, Mike wins this one.  He defeated Rachel Cushing to win the title and he defeated Smets for the first time.  It was close with Smets, but Mike gets this one.  Runners-Up:  Kevin Smets, Chandru Dhandapani, Rachel Cushing.

Exhibition Match of the Year 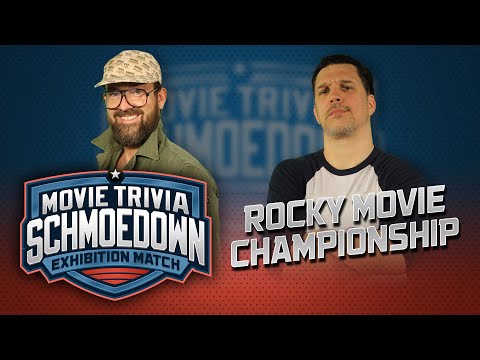