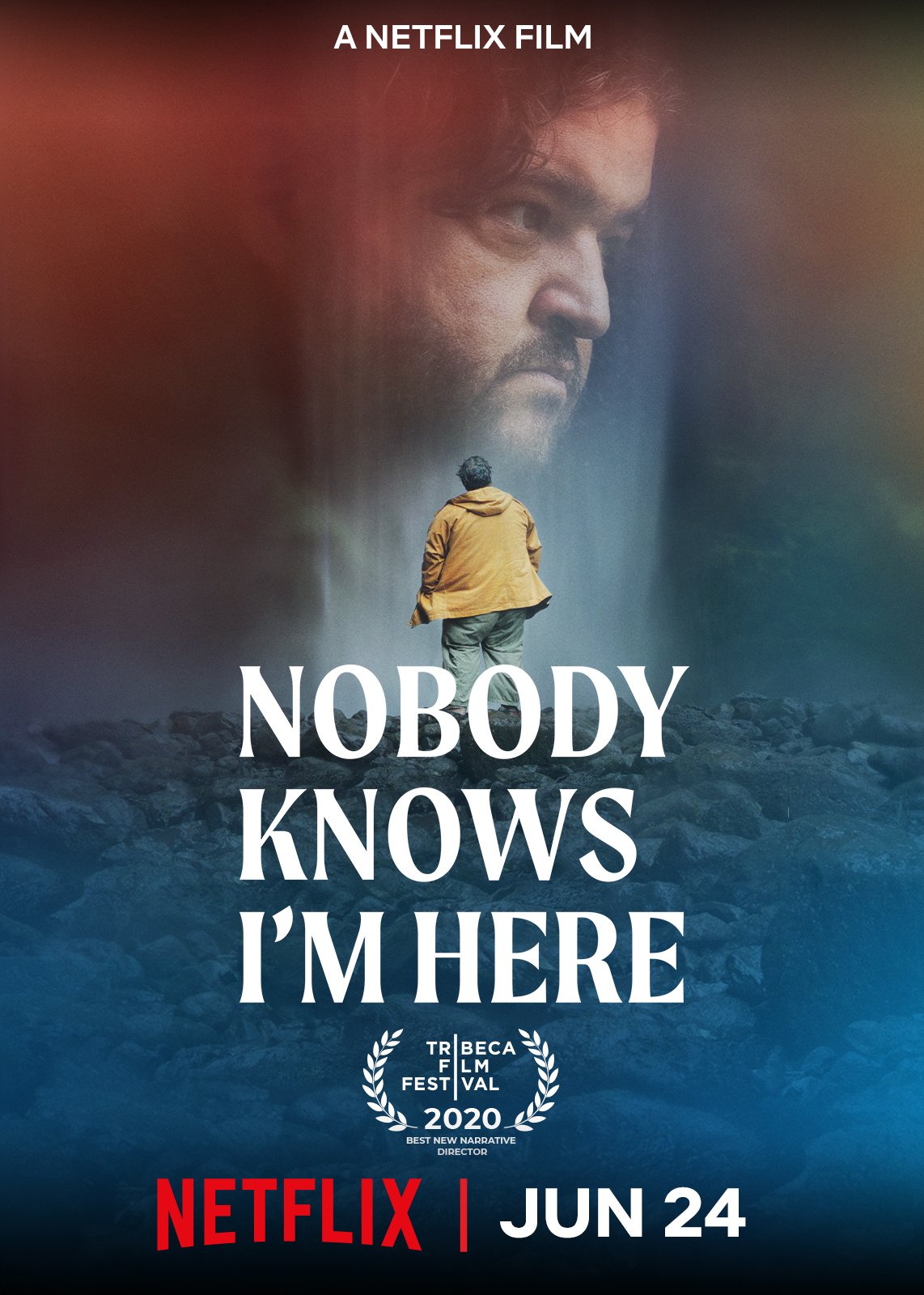 I love the TV show LOST so much.  I’ve written about that before.  I also love the character of Hugo “Hurley” Reyes and the actor Jorge Garcia, who portrayed the Oceanic 815 survivor.  When I saw that he was the lead of a new Netflix film, I was excited to see it.

At first, it was in dubbed English and I gave it a try in that way, but Jorge Garcia’s voice was not his own and I knew that was going to be distracting for me.  I do not like dubbed voices over a film anyway, but hearing a different voice coming out of Garcia’s body was just not going to work.  Thankfully, I was able to find a way to change back to the Spanish language with English subtitles.

Jorge Garcia played a man named Memo who was living with his uncle on an isolated Chilean sheep farm.  Memo rarely spoke and just went about his isolated life, showing a proclivity for a sparkly design.  However, he had a secret from his childhood.

Memo was a child singer, but when his father (Alejandro Goic) took Memo to an agent, they decided that Memo did not have the look they were looking for.  Instead, they had Memo be a ghost singer for Angelo (young Angelo- Vicente Alvarez, older Angelo-Gastón Pauls), a blonde-haired, blue eyed pretty young boy.  Memo had a bad reaction to what was going on.

As an adult Memo hid out with his uncle, a woman named Marta (Millaray Lobos) met Memo and started to get through his walls.  This would lead to a developing problem.

I was really impressed with the acting performance from Jorge Garcia.  He had a difficult job to do here as his amount of dialogue was going to be limited.  A lot of his emotions had to come from his face and his actions.  And he had a pretty good singing voice too.

The early part of the movie slowly built to the reveal of why Memo was where he was and why he was doing what he was doing.  The character of Memo is simple but broken.  There are some deep seeded issues inside of him making him more complex than you think.

There are some satisfying moments in the third act, but there feels like I wanted more than what they tell me.

This is a small story of a broken man whose past has affected his life and people around him.  Jorge Reyes is great in this movie, very impressive with his acting skills.  He takes it past Hurley, dude.