The top 15 matches made my list, and the number of NXT matches from Takeover should tell you something about the state of the big leagues right now.

Honorable mentions:  Three matches I had to drop off to fit some others on the list.  Velveteen Dream vs. Ricochet (NXT Takeover Chicago), Daniel Bryan vs. Brock Lesnar (Survivor Series), Ricochet vs. Adam Cole for North American Championship (NXT Takeover: Brooklyn IV)

#15.  Seth Rollins vs. The Miz (Backlash).  Had to have a Seth Rollins match on the list. Thought about Dolph Ziggler vs. Seth, but saw that too many times.

#14.  Ronda Rousey & Kurt Angle vs. HHH and Stephanie McMahon (Wrestlemania 34).  Ronda showed that she really belonged in the spot the WWE put her in.  Bets match at Wrestlemania this year.

#13.  6-Man Ladder Match for North American Championship won by Adam Cole (NXT Takeover: New Orleans).  This was an awe-inspiring match with some of the bests in NXT.

#12.  Becky Lynch vs, Charlotte (Evolution).  Last Woman Standing.  At the all female PPV (first ever!) the WWE went all in behind the Lasskicker and had Becky Lynch, to the joy of the crowd, go over Charlotte Flair.  Thus, they set up a rivalry for years to come.

#10.  Daniel Bryan vs. AJ Styles (TLC).  The New Daniel Bryan and AJ Styles put together a classic at TLC yesterday which was hard hitting, had amazing storytelling and wrestling.

#9.  Johnny Gargano vs. Aleister Black.  Get ready for a run of Johnny Wrestling matches.  His big heel run started because he jumped Black.  This match was great.

#8.  Ronda Rousey vs. Charlotte (Survivor Series).  This was brutal.  Charlotte went crazy at the end and savaged Ronda with a kendo stick (and had the crowd cheering her for it).  This showed how great these women are.

#5.  Johnny Gargano vs. Tommasso Ciampa (NXT Takeover: Brooklyn IV).  Last Man Standing.  The ending knocked down the match just a tick for me, but even with this being the third time we saw these two wrestle, this was amazing.

#4.  Undisputed ERA vs. Mustache Mountain (NXT Takeover: Brooklyn IV).  A match that you never thought could wind up this high is the best tag team match of the year.

#3.  Johnny Gargano vs. Andrade “Cien” Almas (NXT Takeover: Philadelphia).  Almas has not translated his success to Smackdown yet, but this match showed that he was real.  He battled Gargano in an amazing match.

#1.  Johnny Gargano vs. Tommasso Ciampa (NXT Takeover:  New Orleans).  Unsanctioned.  Gargano won this match and it was an emotional roller coaster.  In a year where Gargano vs. Ciampa happened three times, this one was the highlight. 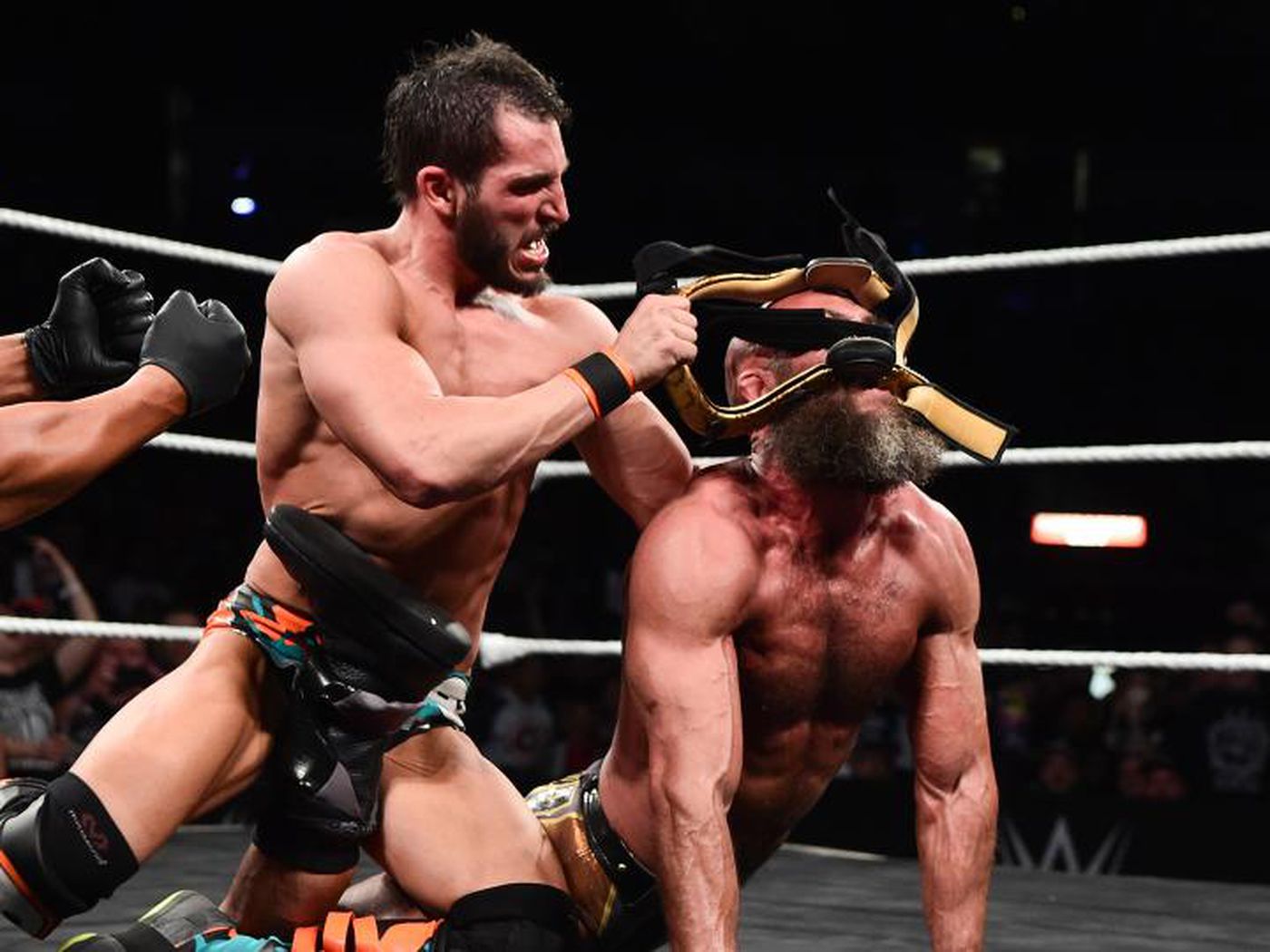 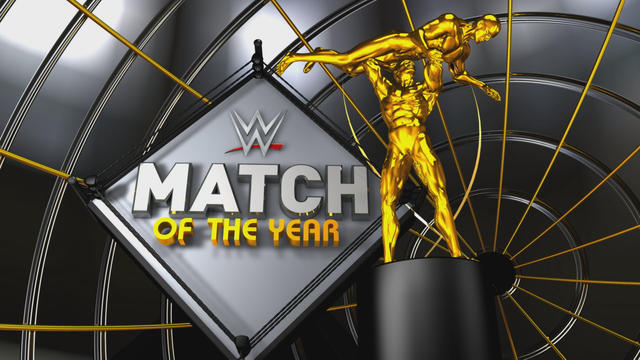