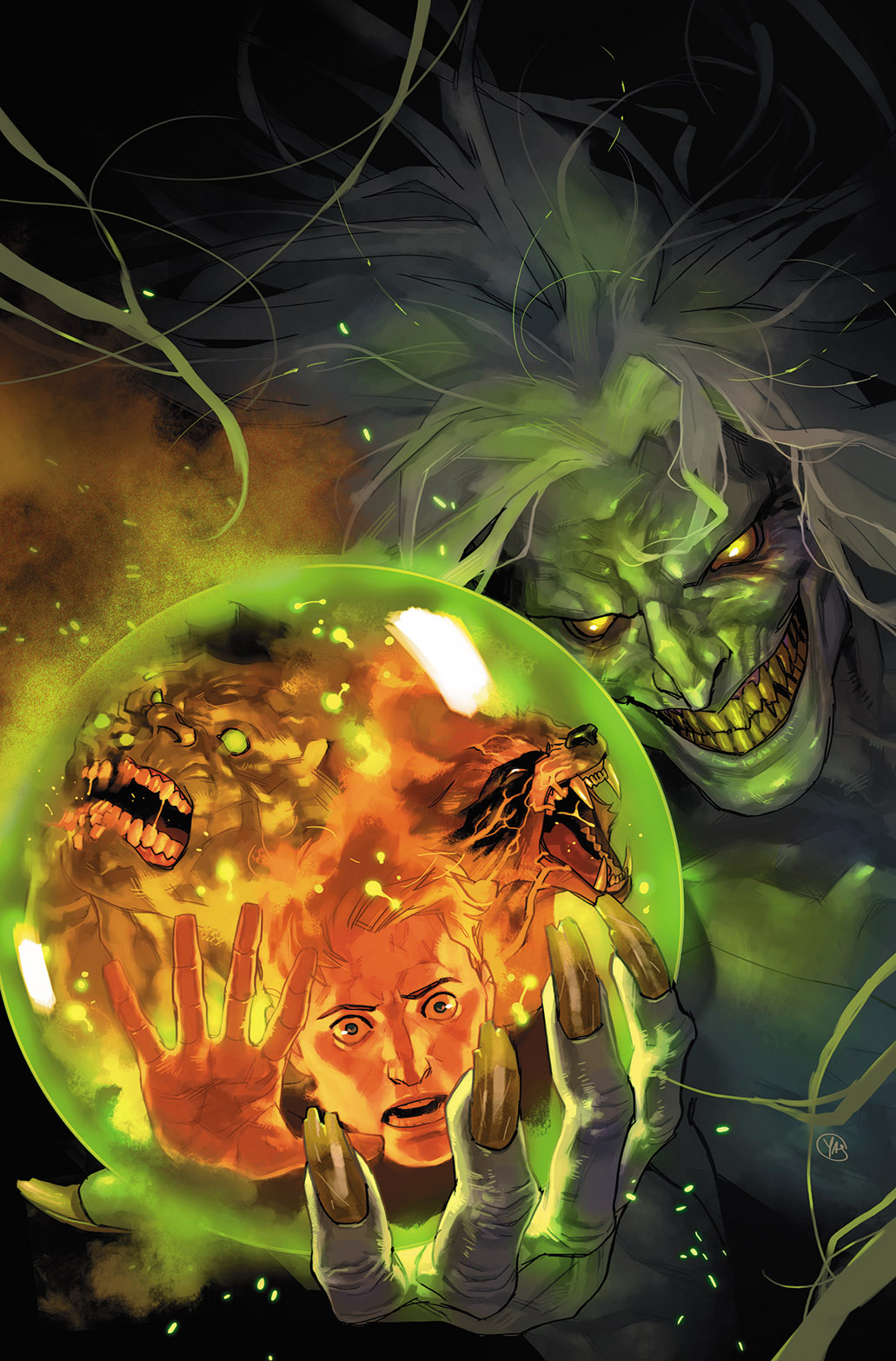 I have simply decided that I will be reviewing each issue of the 10 issue series of Avengers: No Road Home as one of Comic Issues of the Week. Why, you say?  Well, because this has been a top of the line series and the quality is higher than weekly series that we have gotten so far.

I have stated that one of the best parts of the series has been the interactions between characters and this issue is no exception.  The Hulk was on fire this week as we definitely get the feels of the new version of the Immortal Hulk here.  His interactions with both Hawkeye and Rocket are almost chilling at time.  This version of the Hulk feels less likely to snap to murder everyone and more likely to plan it out.  I get a clear serial killer vibe from the green Goliath.  He is a bit disturbing, and I like it.

We also get Hercules, still in mourning over the loss of his family from Mount Olympus and acting out like only Herc can do.  This leads to a shocking conclusion that I will not spoil but one that has me anxious to see the book next week.

The creative team has been of a high quality so far as they continue to expand this story across the universe and into dimensions.  The arrival and subsequent situation for Nightmare was a cool inclusion.

Avengers: No Road Home is a must read.  It has been fantastic so far and I cannot wait to see where it goes from here.