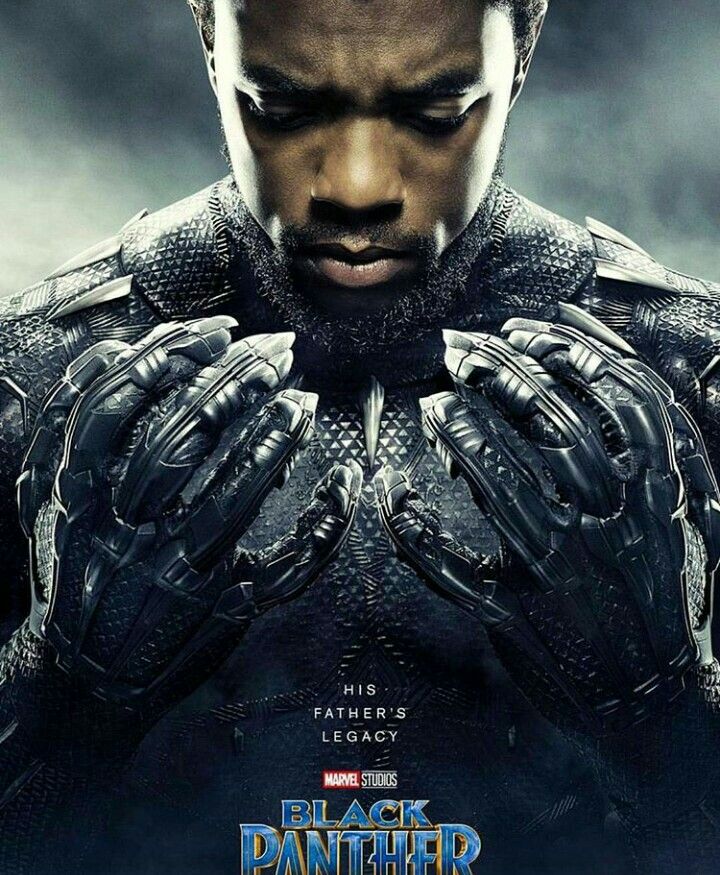 Director Ryan Coogler’s three time Oscar winning film, Black Panther, the first Marvel Studio movie to be win an Academy Award, is the next movie in the EYG MCU Rewatch.  Black Panther was a culturally significant release that became more than just a movie for a group of people who had been underutilized in super hero films, finally providing representation for an entire race.

Black Panther made over 700 million dollars domestic at the box office, surpassing even the domestic haul of Avengers: Infinity War, and reaching 1.3 billion worldwide forever shattering the myth that a cast, mostly black, could not be a money making blockbuster.

Black Panther was not solely about the titular hero, played with a royal flair by Chadwick Boseman, but also about the land, history and culture of  Wakanda, fictional home of our hero.  The movie, as well, brought a serious feminine power to the screen as Black Panther introduced Shuri (Letitia Wright), T’Challa’s sister, the Dora Milaje, the female royal guard led by Okaye (Danai Gurira), a Wakandan spy Nakia (Lupita Nyong’o) and the Queen of Wakanda (Angela Bassett).

The film is one of exclusion, but it does not rest on that.  It is a film about lineage and what it means to be king, and the challenges that face such a position.  It questions even its innermost theme as it progresses.

One of the most significant ways Black Panther questions itself is through the plight of the film’s main villain, Killmonger (Michael B. Jordan).  Although his methods are clearly villainous, the audience can understand and relate with Killmonger.  There is a natural tragedy to the character that almost has you rooting for him.  Add to the story the amazing performance of Michael B. Jordan and you have one of the best villains in the MCU.

While the cinematography and the look of Wakanda is absolutely gorgeous, some of the action and fight CGI leaves something to be desired.  In particular, the third act fight between T’Challa and Killmonger was visually disappointing.

It was about the only flaw in an otherwise outstanding movie.  It sets up Wakanda as a location vital to the future of the MCU for years to come.