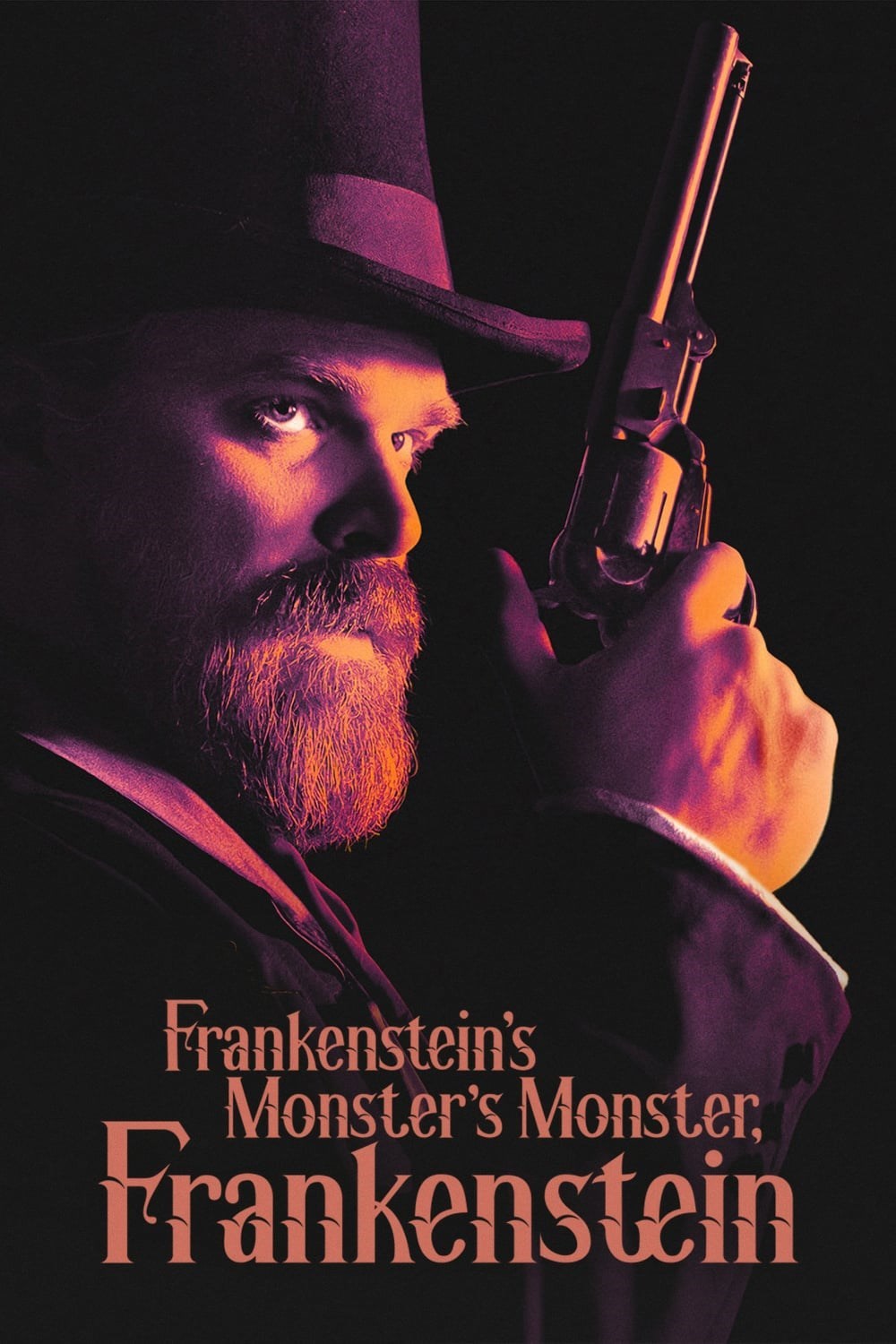 Okay, this was really weird.

David Harbour in a mockumentary on Netflix called Frankenstein’s Monster’s Monster, Frankenstein?  What exactly was this?

It was a 32 minute “special” and, after seeing it, I am still not exactly sure what is happening.  All I know it was some absurd fun.

David Harbour uncovered some family secrets when he found some footage of his father, David Harbour Jr., an actor who was constantly claiming to have gotten into Julliard, filming a play about the age old story of Frankenstein.  That’s about all I can tell you because the rest of this story is just so bizarre that I am not sure that I can actually express what it is about.

And it is wonderfully weird.  Did I say that yet?

I do believe that the short film requires a second viewing to see the number of gags here and I enjoyed what this was for what it was.