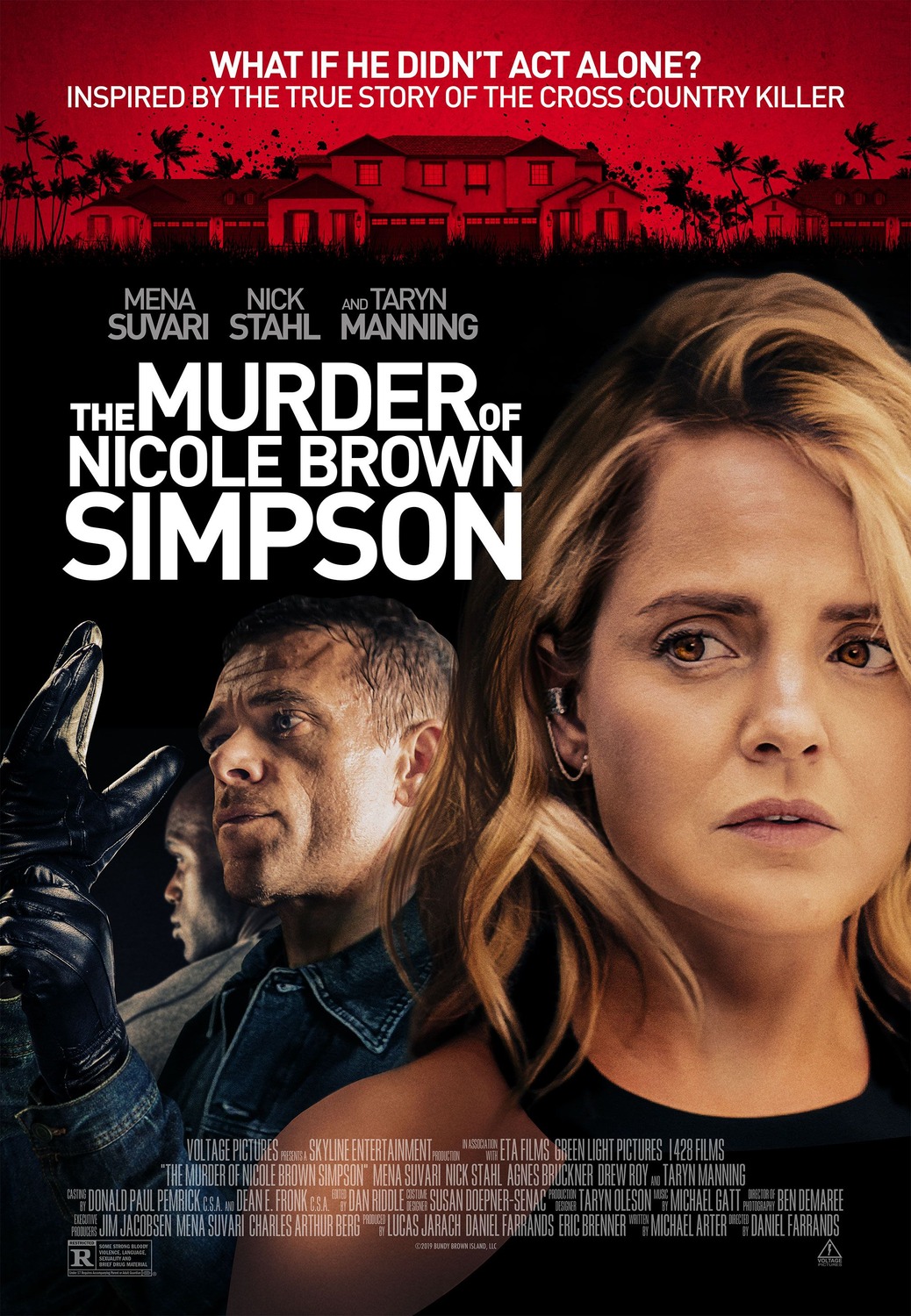 I guess the streaming path can rise up and bite you too.

Going to my third streaming film of the last few days, I watched The Murder of Nicole Brown Simpson on Vudu.

I should not have.

Like everyone at the time, I was enthralled with the Simpson case back in the 1990s.  However, watching this movie made me feel as if I needed a shower.

It is my own fault too, because I was warned in a video by Chris Stuckmann.  He talked about how bad the film was and how disgusting it was.  He was 100% correct.  There are scenes in this movie that makes your skin crawl.

The film has such a disrespect for the victims of this crime that it is shocking.  They push the idea that a serial killer known as the Cross Country Killer, Glen Rogers.  was the actual murderer of Nicole Brown and Ron Goldman.  Nicole and Ron’s murders are shown in gruesome detail and it felt as if they were being punished.  The film even made it seem as if it was Nicole’s fault for inviting the Cross Country Killer into her house in the first place.

Mena Suvari was fine as Nicole, but some of the other actors in this film felt like amateurs.  There were so many that were wooden and unemotional that it was painful to watch.  Taryn Manning (from Orange is the New Black) was so out of place as Faye Resnick that it bordered on distracting.

Calling this a Lifetime movie is an insult to Lifetime movies.  The film is ugly, uninteresting and cruel.  It is exploitative at best.  There was a scene where Nicole is dreaming and she is acting out a famous scene from Nightmare on Elm Street where the actress climbs up on the ceiling.  It is a note for note copy of it.  It is completely out of place in this movie and including it serves no purpose.

I wish that I had taken the advice of Chris Stuckmann and not bothered with this obscene drivel.  I did not though and now I have a leading candidate for the worst film of 2020.  It immediately joins the list of my most hated movies of all time (Movie 43, Holmes and Watson, batman & Robin, The Last Knight, this).

Of course, at least it was in focus.