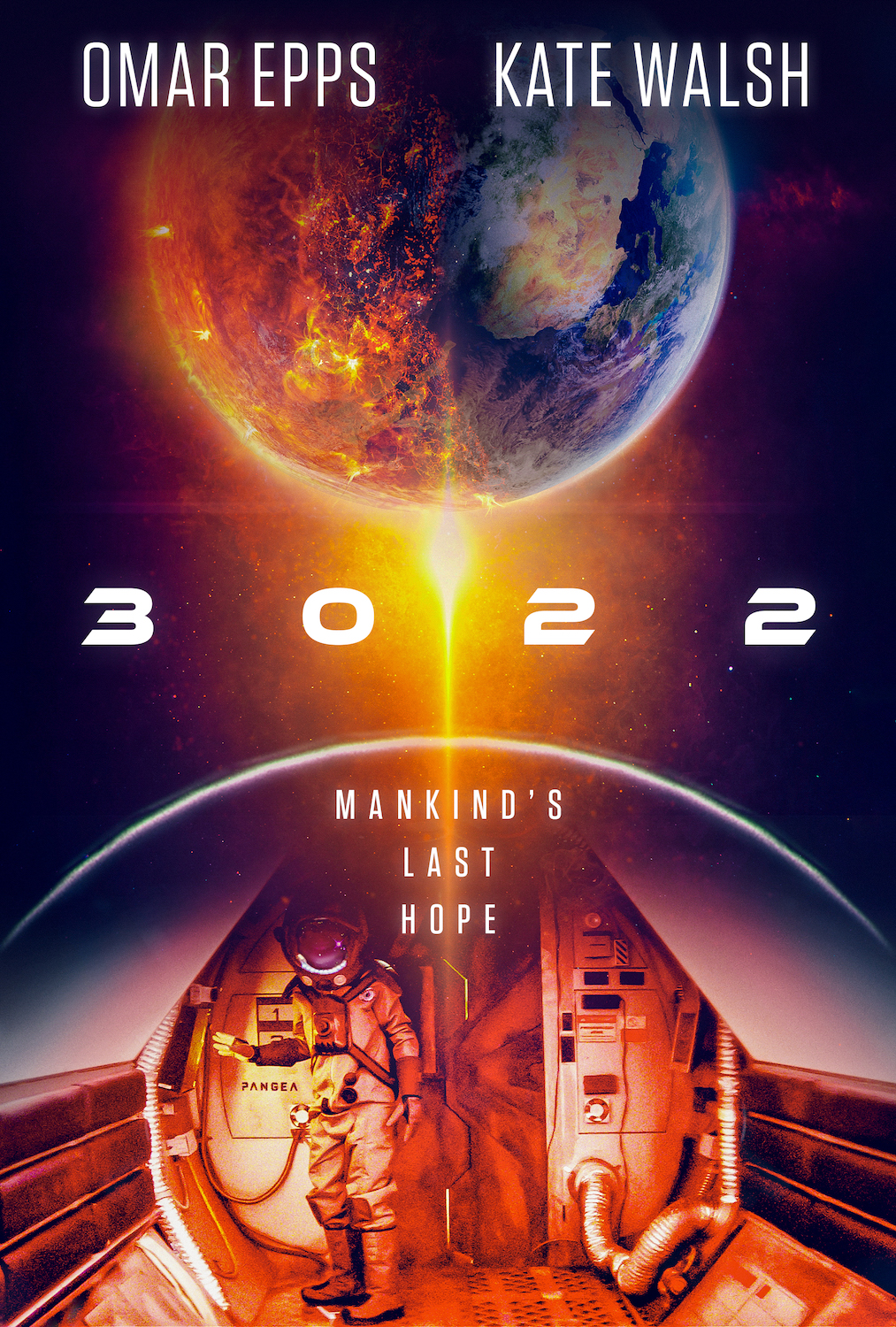 This movie has been on my Netflix queue for a few weeks and I finally got around to watching it.  3022 is a science fiction/thriller set in the future.

A group of astronauts on a space station try to desperately survive after an extinction level event happened on earth, a event that caused a massive power surge.

Much of what is here is fairly typical sci-fi fare in a futuristic space station film.  There is really nothing here that is new.  That does not mean it is bad.  It just means that it is normal.

The acting is solid.  Though it is a typical story, the performances within were great, especially Kate Walsh, who brought a lot of emotion to the role when placed into the desperate situation provided.

This movie is short and runs quickly.  There is a good feel of anguish and darkness in the film and that worked well.