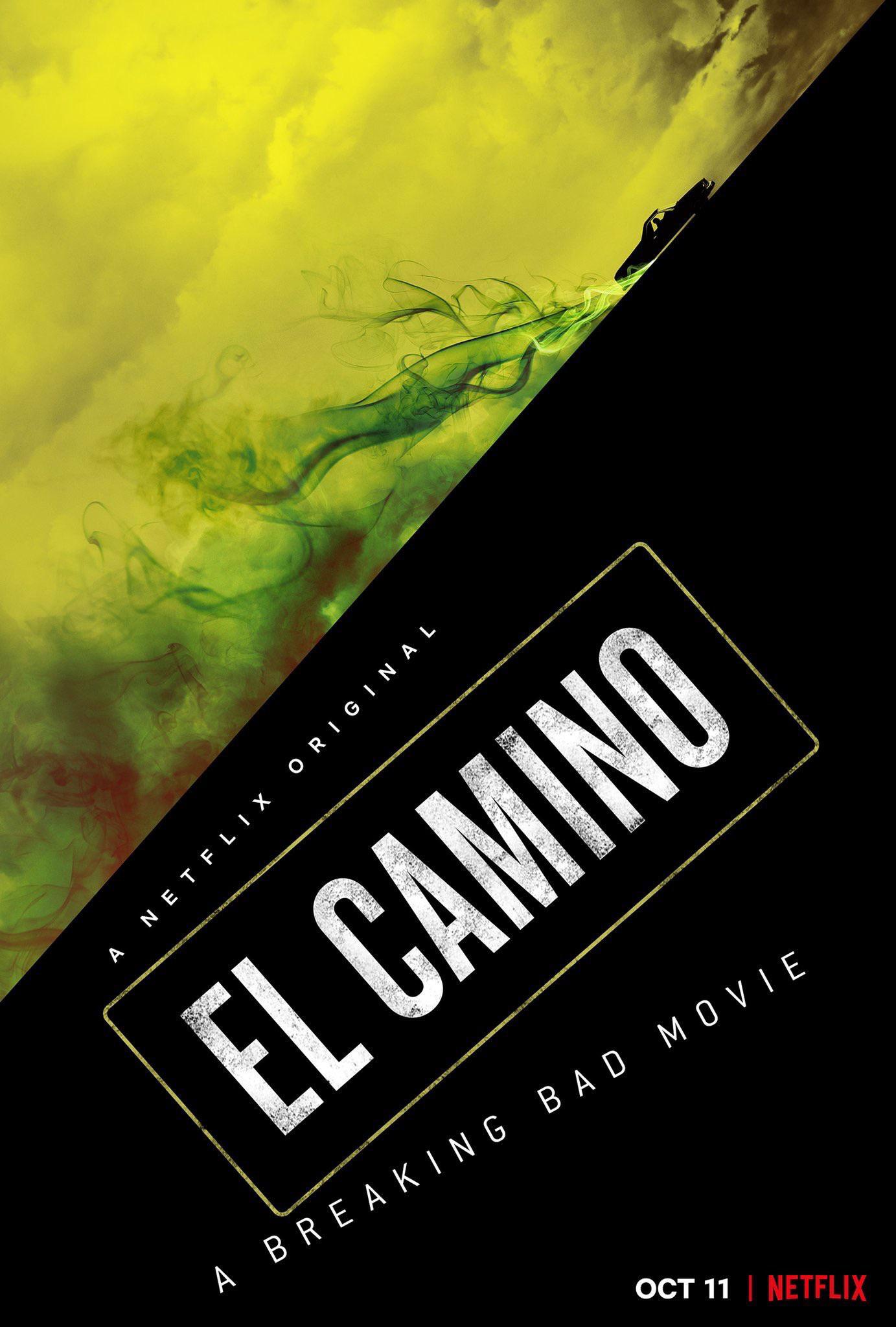 I was a late arrival to Breaking Bad, and even then, I almost gave up on it.  As I was binging the series, I got to the plane crash part and I nearly stopped watching.  I really hated that section of the series.  However, I am so glad I did not because right after that misstep, the show became unbelievably great.

Still, I have only ever watched the series once, and it is not one where I know every little detail (sans LOST) so the new film El Camino: A Breaking Bad Movie which debuted on Netflix on October 11 did not strike me as much as it would some other Breaking Bad fanatics.

Don’t get me wrong, it is still very good.

The story picks up for Jesse Pinkman (Aaron Paul) moments after the ending of the series finale of Breaking Bad.  Pinkman had just escaped and now he is on the run, avoiding the police for his role in the meth empire with Walter White (Bryan Cranston) and trying to come to grips with his past.

With that past part, there are a lot of flashbacks involved in this original story, written by Breaking Bad creator Vince Gilligan.  There are plenty of call backs in the flashbacks to the series and, since I am not necessarily a Breaking Bad aficionado, I may not have gotten the most out of those scenes.

Yet, Aaron Paul is absolutely tremendous as Pinkman, the troubled young man desperate to find a future for himself.  Paul, a multiple time Emmy winner, may have given his best performance ever in El Camino.

This film is truly a character piece encircling the life of Jesse Pinkman and providing satisfying closure to the character’s arc as well as the series’ run.  This tells the story that fans of the finale felt was missing.  Knowing what happened to Jesse may not have been necessary for the series, but the wrap up gives respect to Jesse and his legion of fans.