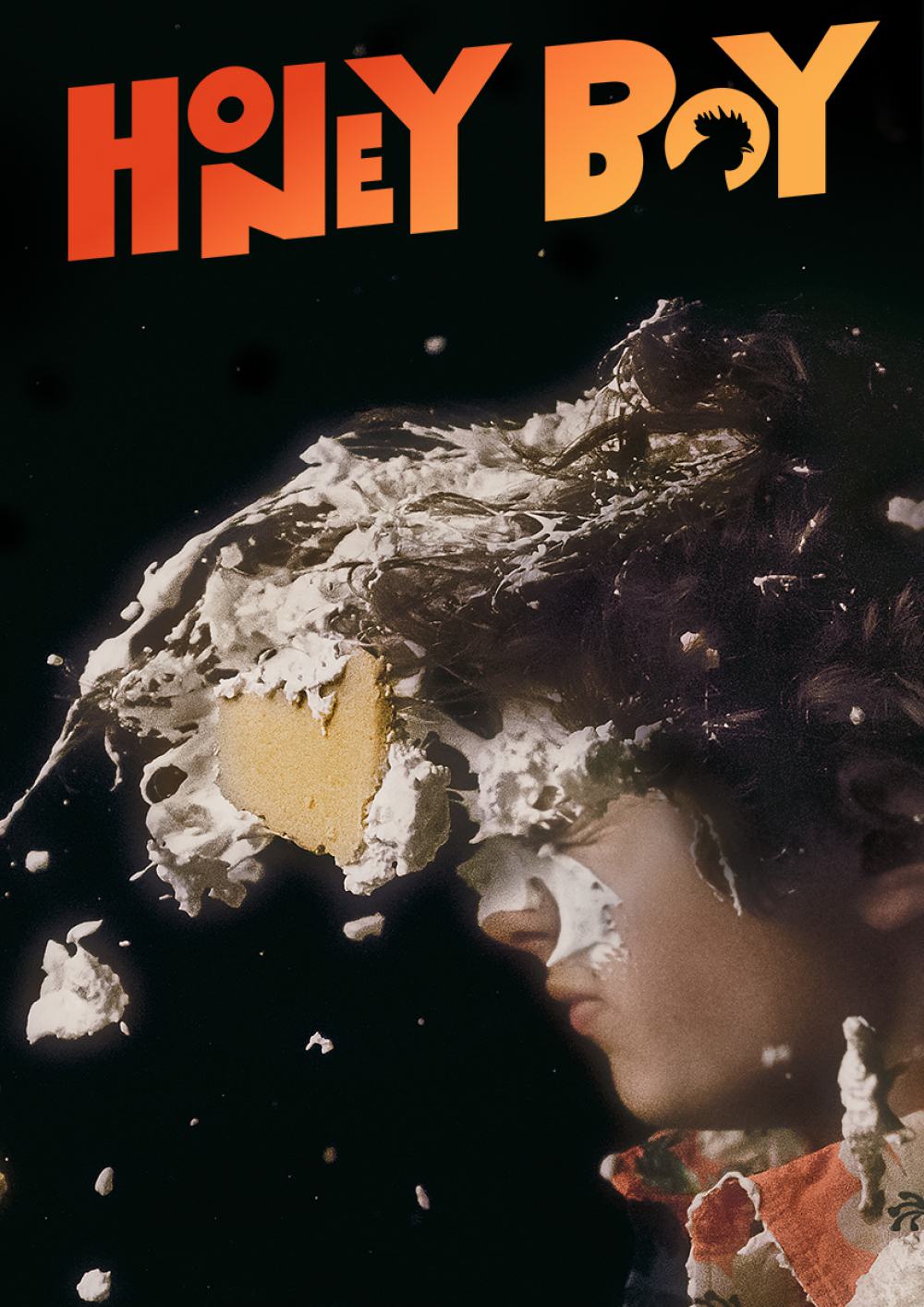 Shia LaBeouf based this film on his own personal experiences.  This makes me want to reconsider my thoughts on Shia as an actor because he clearly had demons that he had to get through.

Honey Boy stars Shia LaBeouf as James Lort, the father and personal assistant of a young child star named Otis (Noah Jupe).   We also see Otis as a young adult (Lucas Hedges) facing the darkness of his past while he is in rehab.  Honey Boy plays out in both time lines with powerhouse performances as the relationship between father and son takes center stage.

Noah Jupe is downright spectacular.  The brilliance of this performance, as he has to face off with Shia LaBeouf in a high percentage of scenes, is unbeleivable.  This young actor goes through so many emotions and feelings during this film and he does so believably and passionately.  It is one of the best child performances of the year, if not the decade.  So much rides on this young boy to carry the weight of these scenes in the face of Shia LaBeouf, who is giving one of the best performances of his own career.  Noah Jupe makes this film.

I was less impressed with Lucas Hedges in the older Otis role because I feel as if I had seen this before.  Still, I don’t want to criticize him too badly because there is some solid work by Hedges, but the film really pops when Shia LaBeouf and Noah Jupe are on the screen.

Every moment that Shia LaBeouf and Noah Jupe share you feel the sensation that at any second all hell could break loose.  It is a noticeable anxiety faced by the audience between these two characters.  You can see how much young Otis just wants to have his father be a father to him, but you are always wondering if James is capable of doing that.  No matter how cruel or obnoxious James is, Otis wants a real relationship.

You can tell that James loves his son, but it seems as if he does not trust himself to be worthy of Otis, especially with Otis in a more prominent position as money provider.

There are some dark and heartbreaking scenes in this movie that stick with you long after you leave the theater.  It is truly an intimate story from the world of fame and the personal struggles that go along with it.