2019 Liz Award is given to the Best Actress of the Year.

#10.  Cynthia Erivo (Harriet).  Cynthia Erivo did a great job as one of the true heroes of American history.  Harriet Tubman helped hundreds of slaves escape from the South to freedom in the north via the Underground Railroad.  This biopic made her into a type of real life super hero.

#9.  Octavia Spencer (Ma).  I did not like the movie Ma much, but there is no denying that the best part of it was Octavia Spencer and her creepy as all get out performance.  Without Spencer, this would have been considerably less entertaining.

#8.  Brie Larson (Captain Marvel).  Brie received a lot of hate online, but I was not one of them. I have been a fan since Room and I thought she was wonderful as Carol Danvers, the most powerful hero in the MCU.

#7.  Nicole Kidman (Bombshell).  Playing the real life Gretchen Carlson, Kidman had a difficult chore.  She was fantastic in the film and helped shine a light on the FIX situation.

#6.  Awkwafina (The Farewell).  Awkwafina has gotten better with each role and this one was her best to date.  She brought a lot of emotion to the role and her scenes with Zhao Shuzhen were touching and real.

#5.  Emma Thompson (Late Night).  Emma Thompson is a late night talk show host trying to avoid being fired for not being relevant in the world today.  Her performance is note on and relatable. #4.  Ana de Armas (Knives Out).  With this astounding cast, who would have guessed that Ana de Armas would be the lead.  But she is and she is fantastic.  She has great scenes with everyone in the cast and clearly belongs.  She provides the person in the film to root for and she is charming as can be. 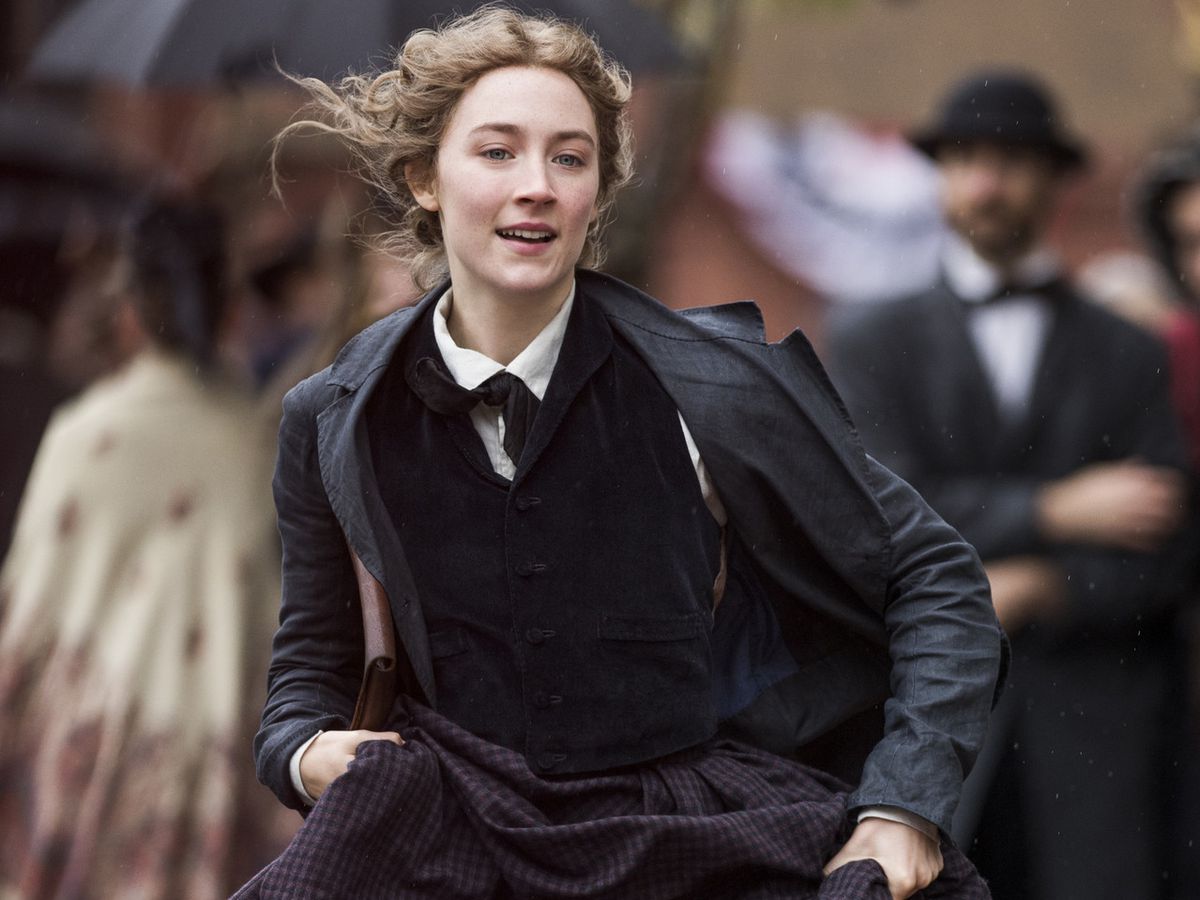 #3.  Saoirse Ronan (Little Women).  Saoirse gets the plum role of Jo March and she is absolutely dominant.  She leads her strong ensemble cast and shows just how powerful of an actress she can be.  When you stand out from that type of cast, you know you are doing something right.

#2.  Scarlett Johansson (Marriage Story).  Scarlett had a great year.  She already got the Supporting Actress Award and ends up in the runner up spot for her funny, poignant and sad turn in Marriage Story.  I will call your attention once more to that scene that I referenced in the Adam Driver write up.  You need two for that scene and Scarlett is an amazing scene partner.

#1.  Renee Zellweger (Judy).  This movie did not do much, business wise, but the performance of Zellweger as Judy Garland is about as amazing as you are going to find.  You knew as you were watching it that she would be receiving all the awards.