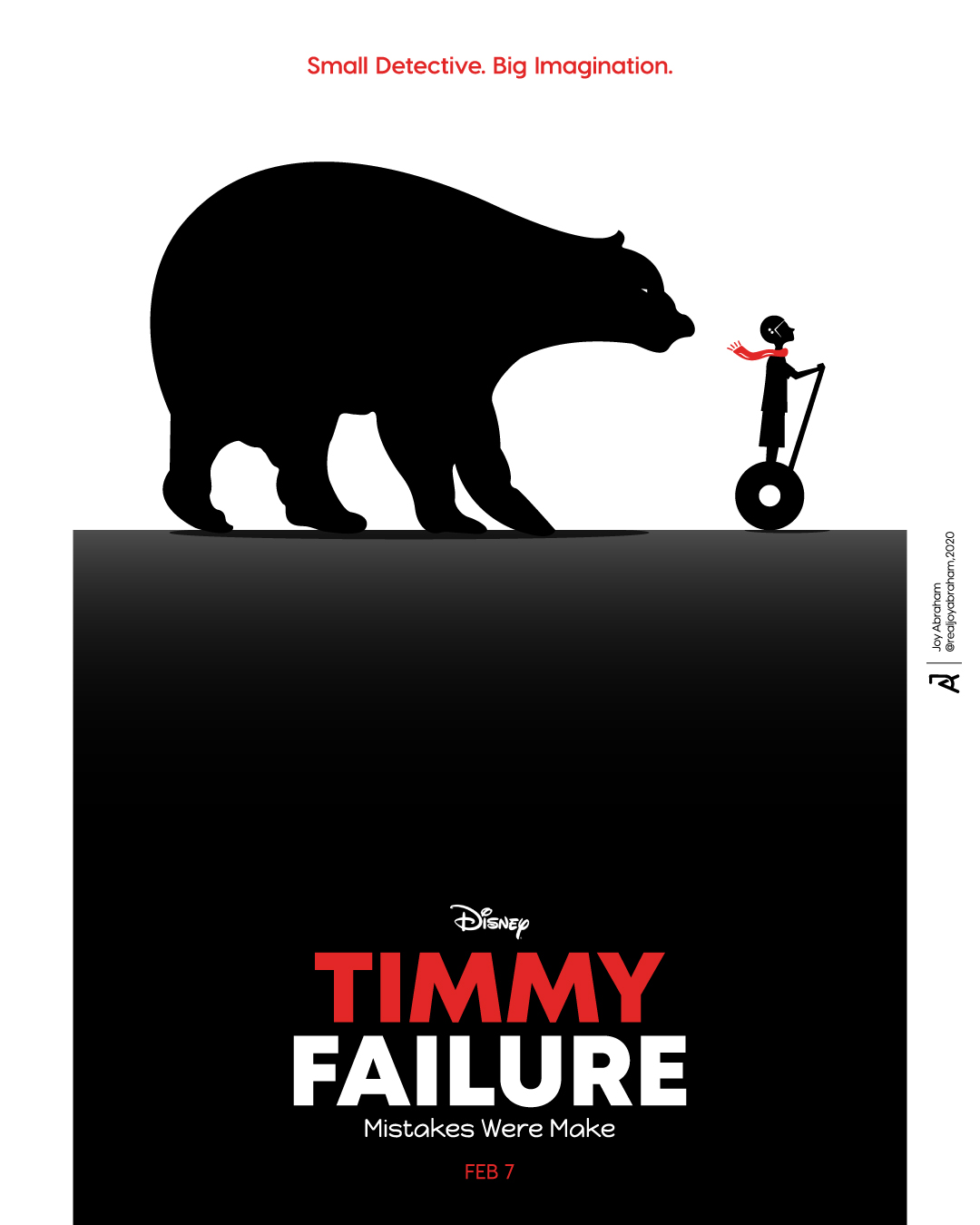 Disney + has a brand new original movie on its streaming service that celebrates the bond between a boy and his polar bear.

Based on the best-selling book by Stephan Pastis, Timmy Failure: Mistakes Were Made is a sweet, funny family movie that is well worth the time.

Timmy Failure (Winslow Fegley) is a 5th grader who has to face the problems of any fifth grader…specifically trying to keep his detective agency afloat by taking cases, dealing with the Russians and handling his 1200 pound partner, Total, who happens to be a polar bear.

Timmy’s mother Patty (Ophelia Lovibond) is supportive of her son even when he is in trouble at school from the curmudgeony teacher Mr. Crocus (Wallace Shawn) or when he is knee deep in chaos from his investigations of his cases.

Timmy Failure: Mistakes Were made is a film that is the definition of an unreliable narrator as the film is narrated by Timmy and he sees things in a different light.  In fact, most of what Timmy relays to the audience is fabrication and imagination.  We, as the audience, can see what is really going on as Timmy tells us what he is thinking, Russian plots and fears over moving to Middle School.

I was surprised how imaginative this movie was and how much I enjoyed it.  It was funny, and I actually laughed out loud several times.  The writing was cute and the performances were all well done.  I love Wallace Shawn, of course the classic Vizzini from the Prince Bride, and he is a perfect foil for the miniature detective.

Winslow Fegley does a really good job as the titular character, bringing a distinct deadpan performance that fit perfectly in with the character.  When he was asked to do more than that, he rose to the occasion.

Of course, there is not much weight to the film, but it is not the type of film that needs weight.  And truthfully, there are some interesting ideas found in the film that you see in the background.

This film could not be a greater departure from director Tom McCarthy.  Imagine being able to put on a resume that you are the director of Spotlight and Timmy Failure: Mistakes Were Made.  Yet his style mixes very well with the zany weirdness on display in this film and inside Timmy’s fanciful imagination.

This is a movie that should be entertaining for the whole family and shows how far imagination and creativity can take you.  The deeper messages of fear of change and being abandoned are there too if you choose to look.  Timmy Failure: Mistakes Were Made does have a few mistakes, but they are overshadowed by the positive message and the engaging characters.