2018 was a big year for cinema and most of the potential winners of the Star of the Year is from the big screen.

#5.  Mahershala Ali.  Mahershala has had a strong year and he is prepared for an even bigger 2019 as the third season of True Detective is primed to be released on HBO and Ali is front and center.

#4.  Lady Gaga.  Her star turn in A Star is Born should net Lady Gaga her first Academy Award nomination, if not win.  She is one of the most amazing performers worldwide.

#3.  Chadwick Boseman.  As T’Challa, Chadwick Boseman became the symbol of a cultural movement that allowed young children to finally see the representation of themselves on the big screen.  He starred in two of the biggest movies of the year.

#2.  Emily Blunt.  She was unbelievable in the film, A Quiet Place and then she capped it off as the iconic Mary Poppins in Disney’s Mary Poppins Returns.

And the EYG Star of the Year….

#1. Josh Brolin.  He was Thanos.  He was Cable.  He returned in Sicario.  He was great in all three (even if Sicario wasn’t as good as the original).  He was at the center of pop culture in 2018 and deserves this spot. 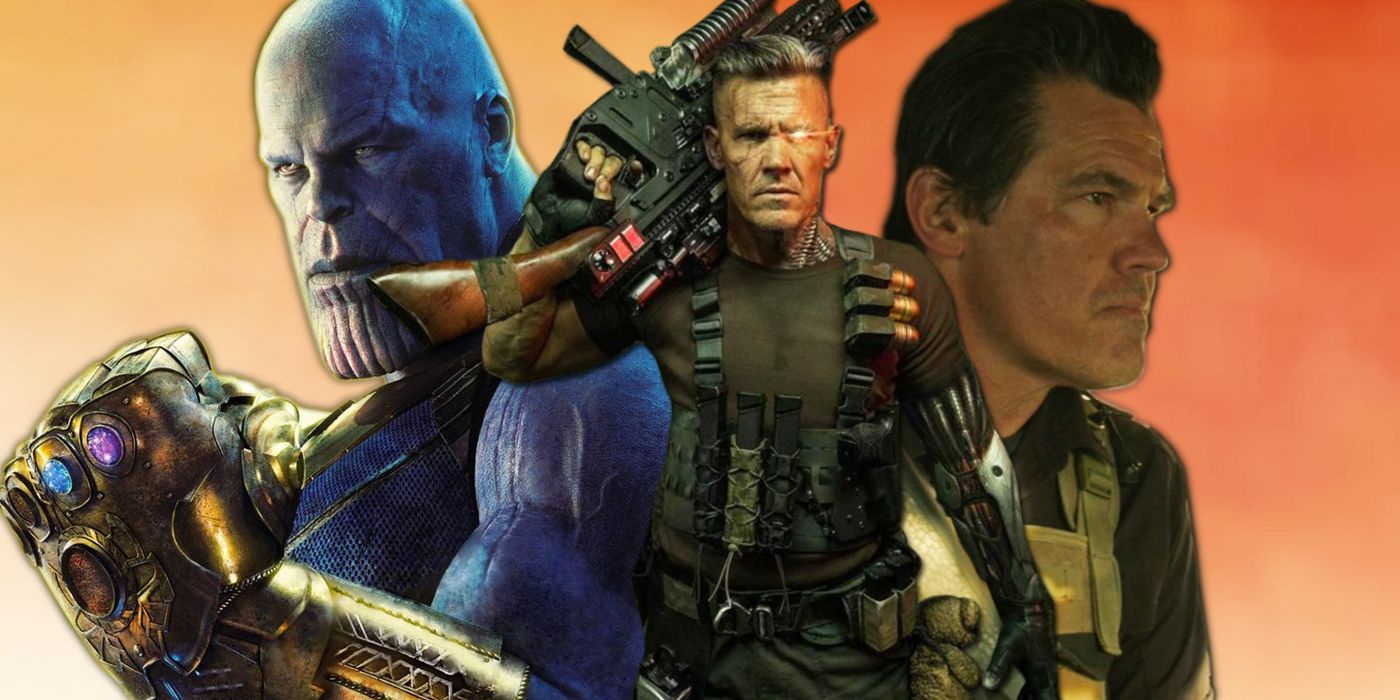