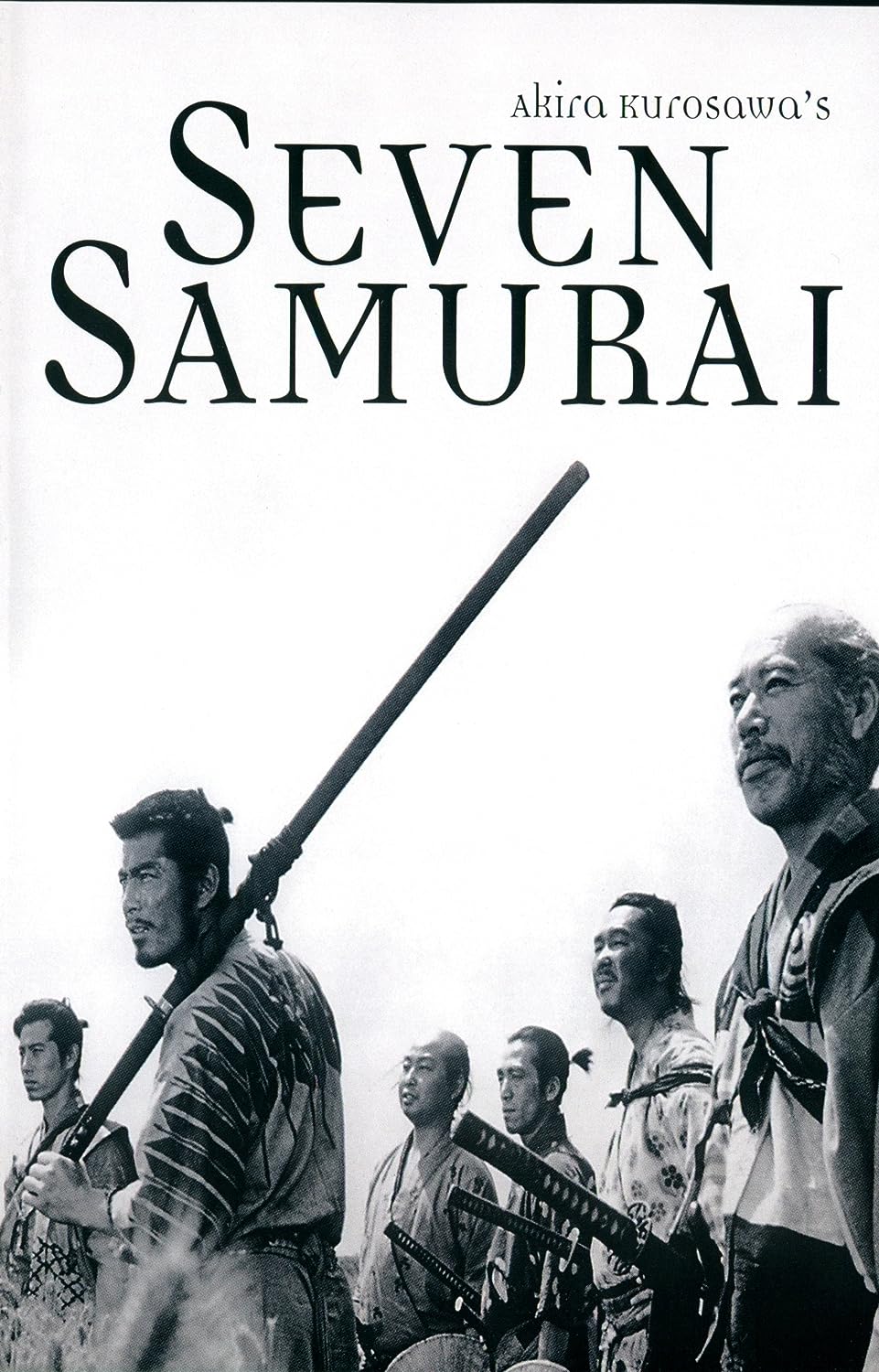 Checked off another box this afternoon.

For the first time, I watched what is undoubtedly a masterpiece from the classic director Akira Kurosawa, Seven Samurai.

This movie has inspired multitude of films over the years from The Magnificent Seven to the Avengers.  You could literally see the development of what would eventually become tropes in action movies worldwide begin in Kurosawa’s Seven Samurai.

A village of farmers in 16th century Japan are being threatened by a group of bandits, who are preparing to pillage the village.  To protect themselves, the village decided to hire a group of samurais to protect them.  The samurai warriors were assembled and fought the bandits.

Toshirô Mifune played the rapscallion rogue Kikuchiyo.  Takashi Shimura played Kambei Shimada, the older and respected leader of the samurai.  Isao Kimura played the young and untested son of a wealthy family, Katsushirō Okamoto, who talks Shimada into taking him on as an apprentice.

All of the samurais received a certain spotlight in the movie, and not just one from the action.  Each character had important pieces to their story that really brought each man to life.  You did care for each one, so when they were in jeopardy, you felt it.

There were other characters among the farmers that received character bits as well.  Keiko Tsushima played Shino, a daughter of one of the farmers who wants her to be a son.  She has a relationship with Katsushiro that leads into struggles for both characters.

This is a spiraling epic of a movie, lasting over 3 and a half hours (including an intermission breaking the film into parts).

The battle scenes in this are absolutely beautifully shot and masterfully planned out.  Each moment is important to, not only, the story, but to each character’s development as well.

There is no doubt this is one of the great movies of all time.