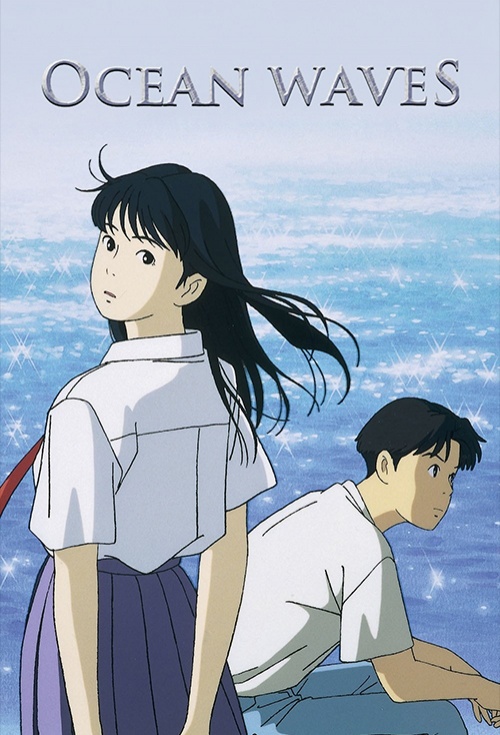 The story focuses on two friends, Taku and Yutaka.  They had been friends for years, but they both fell for the same transfer student, Rikako.  As the triangle progressed, the friends found themselves pitted against each other for Rikako’s affection.

I was not fond of this film.  Of course, the animation is beautiful as always, so that gives these animated films a plus no matter what.  However, the character of Rikako was unlikable and irritating.  I had a difficult time buying the fact that she would be someone that either of the boys would give two hoots about.

The story was simple, but I had a hard time investing into the relationship.  Since I did not accept the relationship within the triangle, there was not much else here for me to care about.

The music was nice as this was the first score that I was able to hear in the original form (since I have been doing the English dub versions of these films).  It was nothing that really stood out, but it effectively created the tone.

This was a fine film, but way under the level that I have come to expect from Studio Ghibli.  This feels like a typical Lifetime movie.