There have some amazing people this year who have had tremendous years.  I had a difficult time actually picking out a winner for this award.  It wasn’t until late that I made a decision on who to give this award to this year.

Runners-Up:  Scarlett Johansson has had an amazing year with Endgame, Jojo Rabbit and Marriage Story.  Three amazing films with three amazing performances.  I thought about the king of late night with Stephen Colbert and his consistently funny bits on Donald Trump.  Bob Iger of Disney certainly was a possible choice since Disney has had six billion dollar movies this year and launched their streaming service Disney +.  Shia LaBeouf was in two brilliant movies in The Peanut Butter Falcon and Honey Boy.

However… the winners of the Star of the Year… 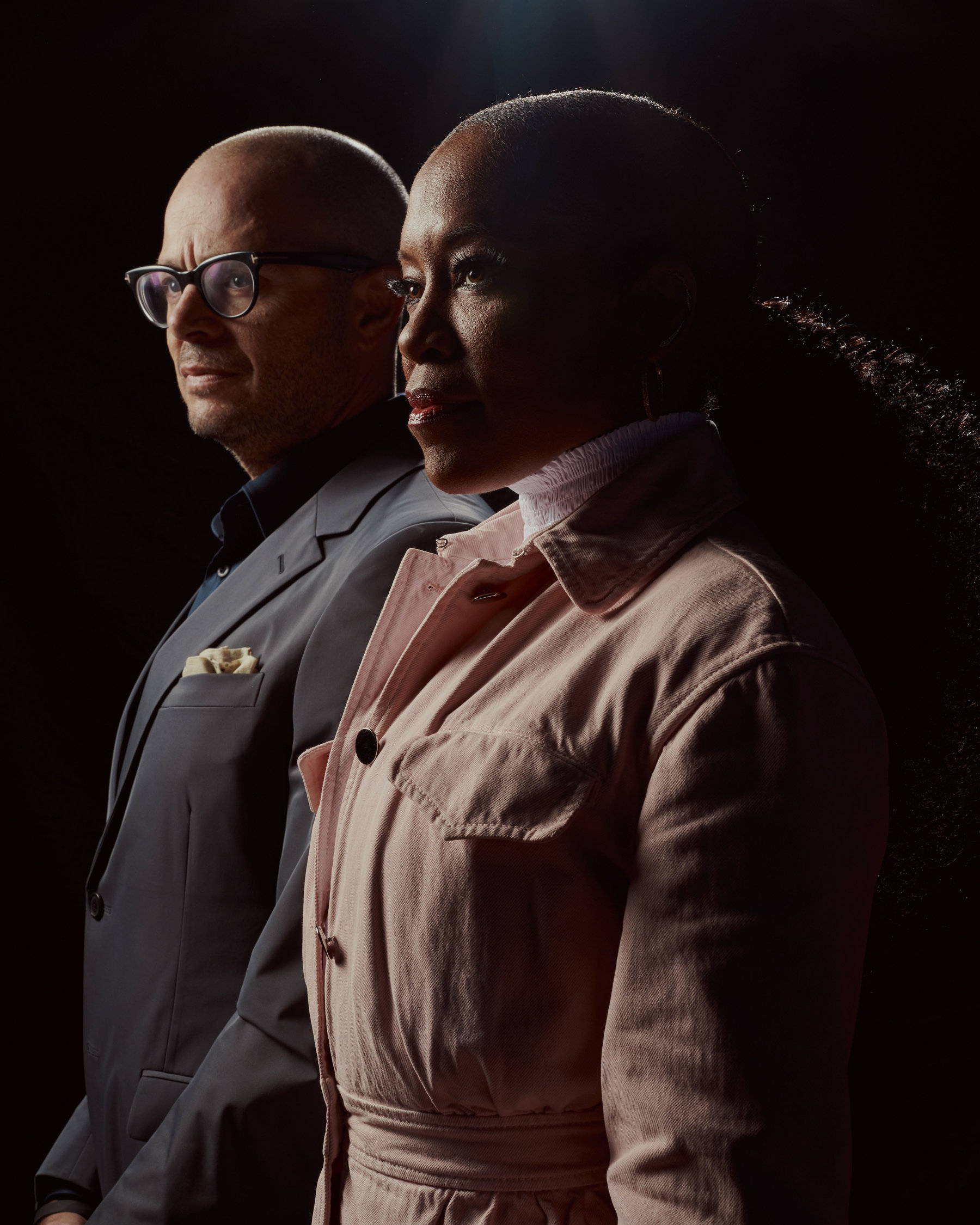 I just finished Watchmen and it was brilliant.  It was heavily because of the writing of Damon Lindelof and the performance of Regina King.  Lindelof was able to do something that many people (including myself) believed was unnecessary and unneeded.  He took the story he wanted to write and he placed it squarely into the world of the Watchmen and never blinked.  It was a brilliant work.  Regina King brought Angela Abar (aka Sister Night) to life and was the absolute heart of the show.

Congrats to these two.

Star of the Decade.

With the decade coming to a close, who was the star of the decade?  One name came to my mind when I was thinking about who to award this to and one name only.

RBJ is the godfather of the MCU, no matter how much he denies that fact.  His success is what made this series so successful and he brought so much emotion to Avengers: Endgame.  Tony Stark’s arch was beautifully planned out and played to a tee by RDJ.