The Gomer Award is given to the Biggest Surprise film of 2019, the film that I did not expect to be as great as it was.  Over the years, there are few things that are better than when you go into a film with low expectations and coming out thrilled with what you have seen.

So the runners-up for the Gomer this year included:  The Upside, The Curse of La Llorona, The Kid Who Would Be King, Ready or Not, I See You, Eli, Long Shot, Klaus, The Art of Self-Defense, Girl on the Third Floor, Togo.

I never thought that a killer alligator story would be as exciting and compelling as Crawl was.  Certainly not after seeing the trailers for it.  Yet Crawl had me anxious and on the edge of my seat the entire time.

And the other side of the coin…

There are movies where you arrive with high expectations for quality and the film just fails to reach them.  It is not even necessarily a bad movie, but it just is not a great one.  Honestly, some of the films this year received “FRESH” reviews from me, but they were a disappointment because they were not as epic as I had hoped. 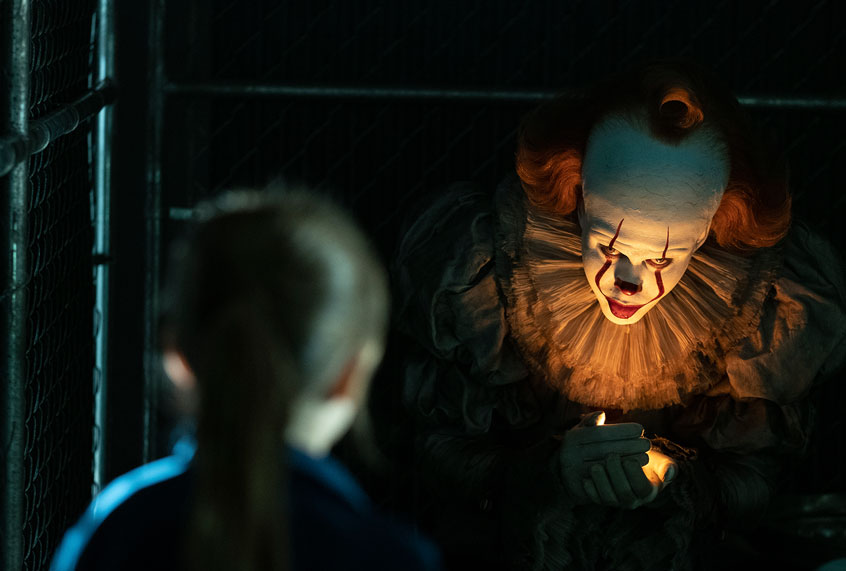 I liked It Chapter Two.  However, I LOVED the first It and I had hoped that they would bring the finale in with as much awesomeness as the original.  When you throw in the fantastic ensemble cast that the film had, the expectations only rose.  What they gave us was… it was fine.  I didn’t hate it.  But I would be lying if I didn’t say that I wasn’t disappointed.  I wanted a huge ending.  I got an okay one.